What is the decision desk and how do you socially distance one? 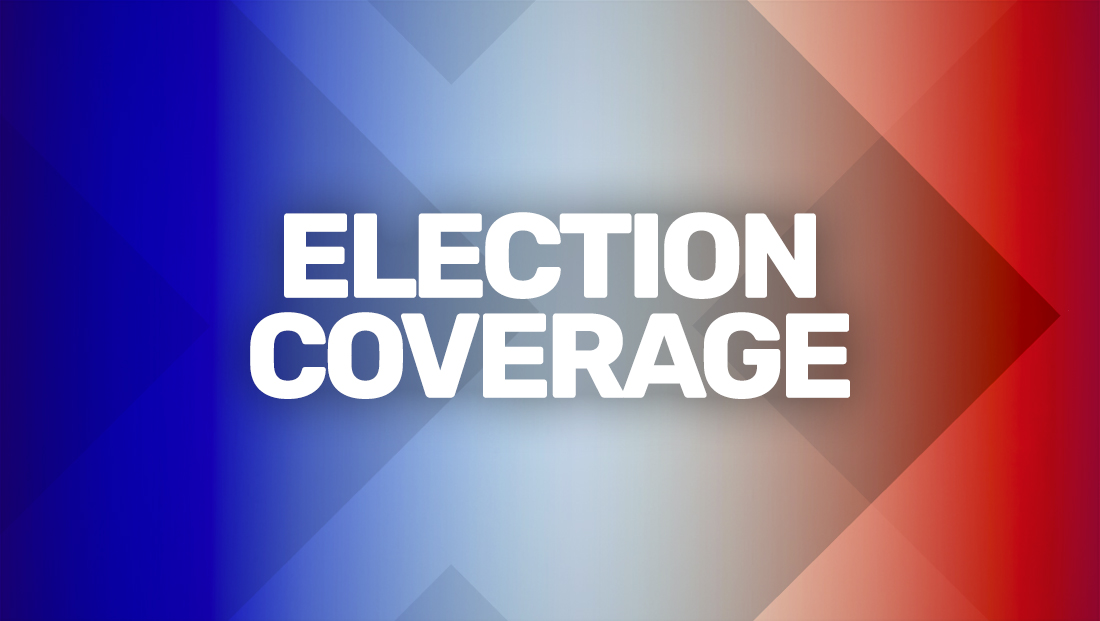 For years, decision desks earned the somewhat mysterious reputation of being physically isolated within broadcast facilities.

Often they would be void of the feeds of other networks that typically adorn news workspaces — the idea being that the network should be calling races based solely on data it had coming in to the room and not be influenced by other networks making calls earlier.

However, over time that rule has been relaxed by many networks as the way networks call races evolved.

Until 2002, most major U.S. networks were part of a collation called the Voter News Service that provided exit polling and other data to each member network, essentially allowing the networks to split the cost of exit polls among everyone.

However, VNS was shut down after two bad years — 2000 and 2002 — that resulted in wildly inaccurate exit polling data.

In 2003, ABC, CBS, NBC, Fox and AP formed the National Election Pool (NEP) that relies on data from Edison Research. Fox and the AP left the group in 2017 with plans to do their own analysis.

Exit polling is slowly falling out of favor as well — especially this year during a pandemic where nearly 100 million Americans voted before election day Nov. 3, 2020, that would likely result in polls from voters physically exiting polling places significantly unbalanced.

Because of all that, it appears some networks are loosening the rules about decision desks being isolated. The “big three” U.S. networks get data from NEP and most broadcast and cable news networks are also members of the AP, which could give them access to that data as well (though this might vary depending on their agreement with the AP).

This means that every network is getting either (or both) NEP and AP data at relatively the same time (Fox is the exception and gets its own proprietary data).

It’s important to note that networks also combine exit polling data with a myriad of other sources — ranging from historic voting trends, number of outstanding ballots to be counted, party breakdowns and hundreds of other data points.

All that said, the coronavirus pandemic has also upset how decision desks are set up.

Before, they were often temporary or converted office space set up just for that purpose, though NBC did build a dedicated space for its desk in NYC. Because of the temporary nature (and that they are typically only used a handful of times over the course of a few years) meant the spaces were often crammed.

Obviously, that would be a problem in this age of social distancing — so networks are getting creative for 2020.

NBC News relocated its decision desk from 30 Rock to the NBCU Boston Media Center, which is home to NBC affiliate WBTS, Telemundo affiliate WNEU and cable network NECN, all of which are owned by NBCUniversal. This desk reportedly serves NBC, MSNBC and CNBC.

This building arguably offers more space to spread out and is also separated from the network’s primary election studios by about 200 miles.

Improvements in communication and IP production likely have played a role in making it easier for a remote decision desk to relay calls and other news quickly and efficiently — and even feed into graphics or other systems as needed.

CBS News has created a socially distanced decision desk in the temporary studio it built inside the ViacomCBS building in Times Square, according to sources.

The network did not clarify what measures are being taken to isolate staffers from outside sources, if any, though the space only includes limited wall monitors though it’s just feet from the main election set.

The CBS source said all workstations are also spread out by at least six feet.

Over time, networks have become laxer about allowing a reporter or correspondent in the room to deliver live hits during the night. In the past, these staffers were sometimes forced to camp out in the space all night — but that rule is reportedly becoming more relaxed at networks.

ABC News did not respond to requests for comment about where it is locating its decision desk, though previous reports indicate the network is spreading out across its Lincoln Square complex, including having some talent in the main Studio TV3 and others in “The View” studio.

TV3 does include smaller clusters of workstations tucked into corners and the two “alcoves” can also be set up with workstations, so it’s possible the network will leverage that space.

Fox and CNN also did not respond to requests for information either.

Fox previously had its decision desk in a converted storage room just off of Studio F, but it’s no longer clear how it will be handled this year.