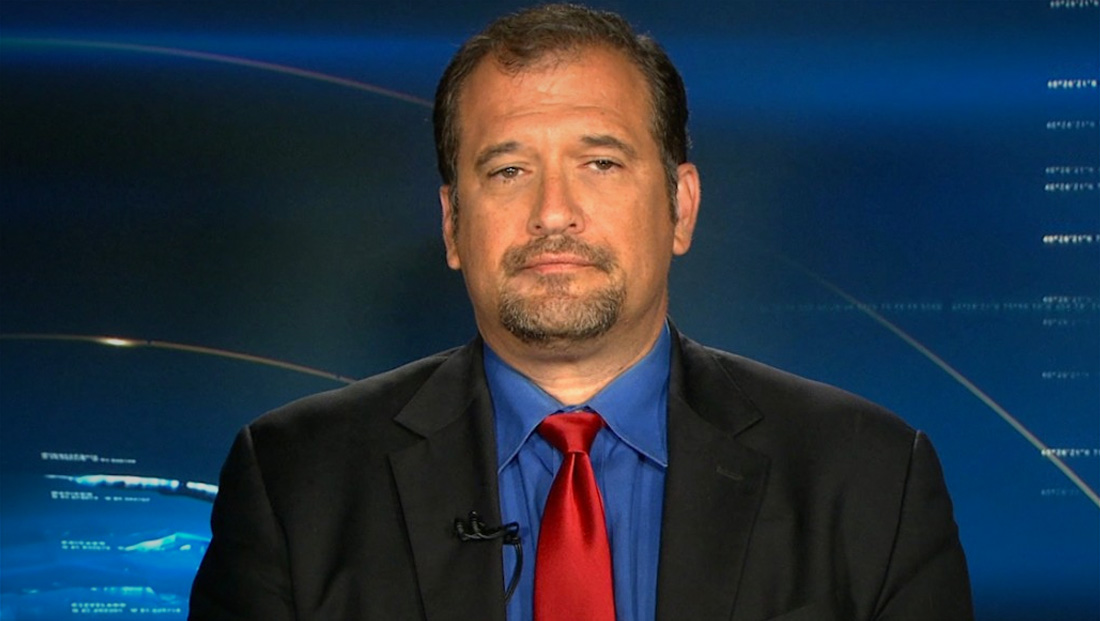 The White House has suspended the credentials of Brian Karem, a reporter for Playboy magazine and analyst for CNN.

Karem’s “hard pass” will be suspended for 30 days.

A hard pass gives the holder access to the White House grounds.

Acosta’s pass was suspended after he attempted to resist an intern who was attempting to take a microphone from him during a press event.

The White House says Karem’s pass was revoked over an altercation with former Trump aide Sebastian Gorka in July.