Who is the new fourth co-anchor of ‘CBS This Morning’? 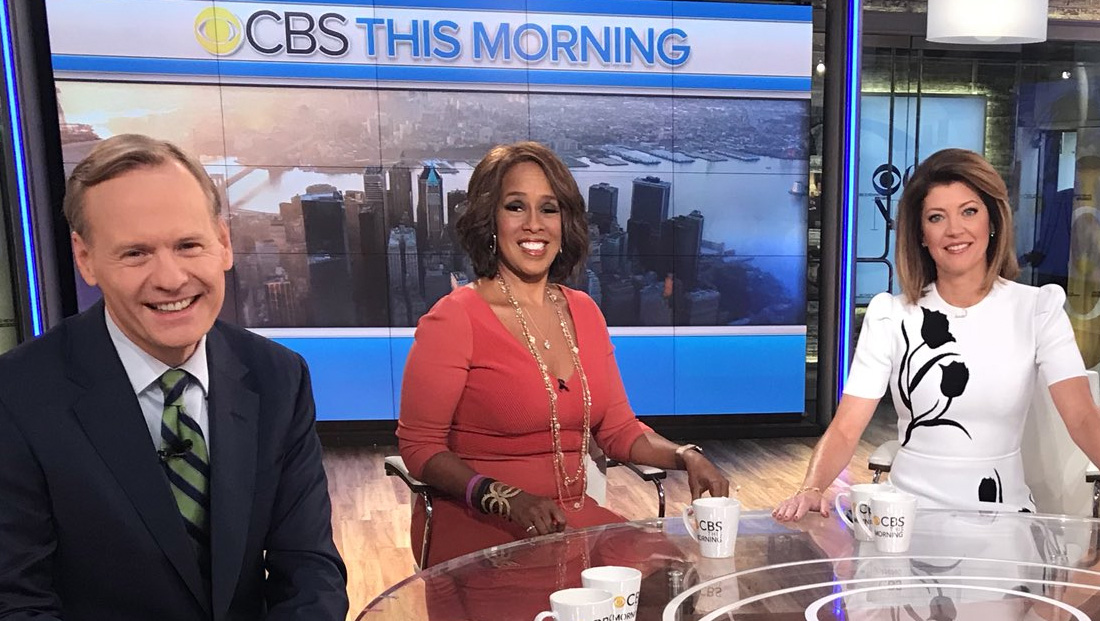 “CBS This Morning” has added a fourth co-host to the anchor desk.

Congrats to my friend @biannagolodryga! Waking up in the middle of the night is SUPER AWESOME!!! #morningshows