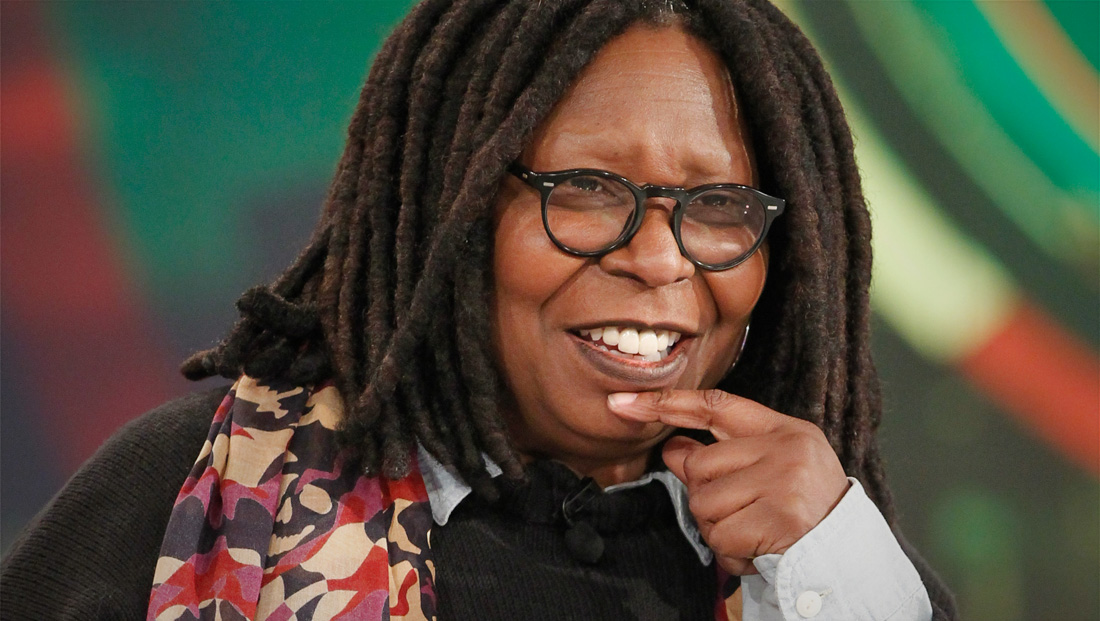 When introducing the first rally held by “you know who,” as Goldberg put it, amid the coronavirus pandemic, Goldberg reported that 62,000 people attended the rally.

Shortly after, Goldberg made an on air correction and apology reflecting the widely reported number of 6,200.

During the correction, Goldberg read the number as “sixty-two hundred” — which could have been the reason behind the erroneous 62,000 number.

After the correct, Meghan McCain and Joy Behar poked fun of the attendance, comparing the numbers to what a “mid level eighties band” or Carrot Top show in SoHo might get.

The BOK Center has a capacity of just under 20,000 people — so the 67,000 figure would obviously not have fit inside had it been correct.