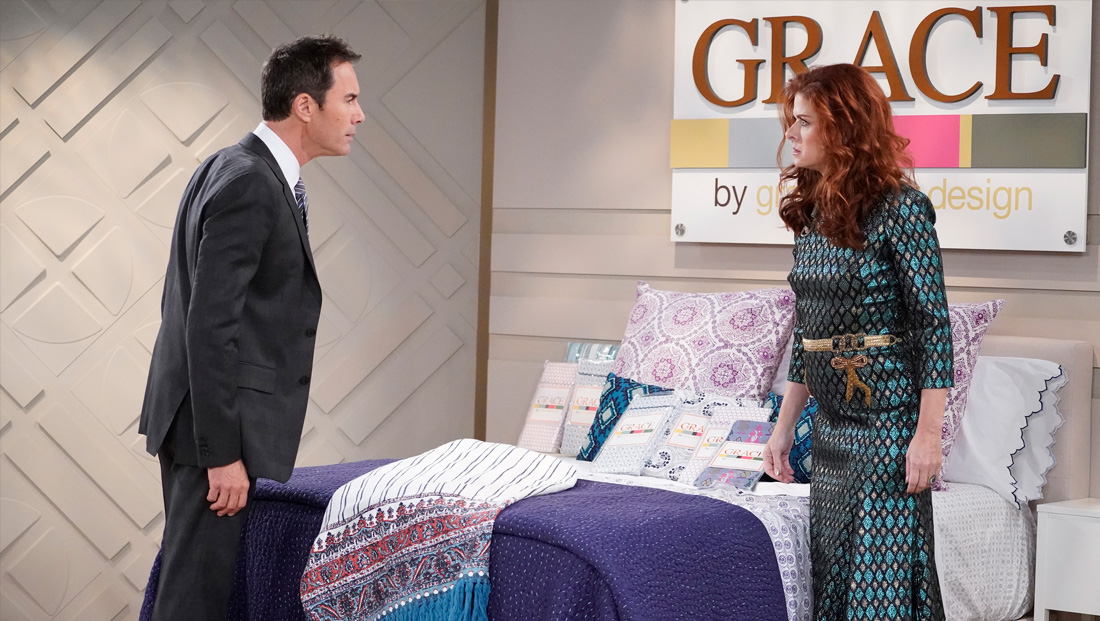 The final season of NBC’s revival of “Will & Grace” will hit your TV and DVRs a lot sooner than expected.