With CNN’s anchor changes, just how diverse is cable news? 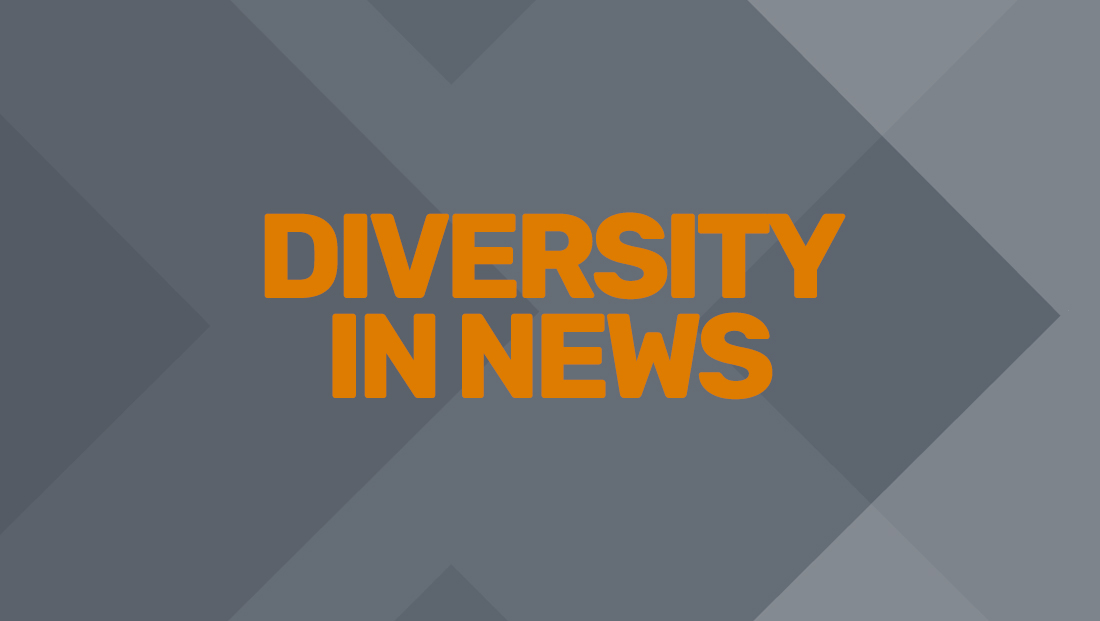 After announcing a range of anchor and programming changes in early 2021, many were quick to note CNN’s new lineup is a bit more diverse.

“Our goal here (was to) put the strongest lineup on the field and put together the strongest lineup,” CNN president told Mediaite. “The fact that it is also diverse, I think just reflects both the strength of our entire team,” adding that the network is “committed” to making its anchor lineups “look like America.”

When the changes take place in April 2021, CNN’s schedule will include hosts from a variety of backgrounds.

That said, the network’s signature morning newscast “New Day” will continue to be anchored by a white man and woman. Brianna Keilar, who will take over from Camerota, is from Australia.

Meanwhile, “Early Start” is anchored by two females, one of whom, Laura Jarrett, is Black.

In primetime, Don Lemon will remain the only person of color at the anchor desk — with the rest of the schedule filled out by mostly white men (Erin Burnett is only female anchor permanently assigned to CNN’s primetime).

Lemon and fellow evening CNN anchor Anderson Cooper are both openly gay (it’s worth noting that, like being gay, there are other factors, such as country of origin, religion and more that also bring diversity to a schedule without necessarily being immediately apparent to viewers).

In terms of cable news in general, CNN and MSNBC have the most diverse lineups.

MSNBC’s lineup includes Craig Melvin, who is Black, for an hour in the morning, along with Joy Reid, who is also Black, in the evening. Ayman Mohyeldin, who was born in Egypt, anchors for an hour dayside.

Rachel Maddow, who is openly gay, is the only non-white straight male after 8 p.m. on MSNBC.

MSNBC has multiple solo female anchors during the day as well, including Katy Tur, Stephanie Ruhle, Hallie Jackson and Andrea Mitchell, all of whom anchor an hour, as well as Nicolle Wallace for two hours in the afternoon.

In fact, Melvin and Mohyeldin are the only two males who anchor between 9 a.m. and 6 p.m. eastern on the channel.

Fox’s primetime has two females — Laura Ingraham and Shannon Bream, with the rest of the permanently assigned hosts being white males, though the network’s 7 p.m. eastern block is currently without a permanent host since the network moved “The Story with Martha MacCallum” to 3 p.m.