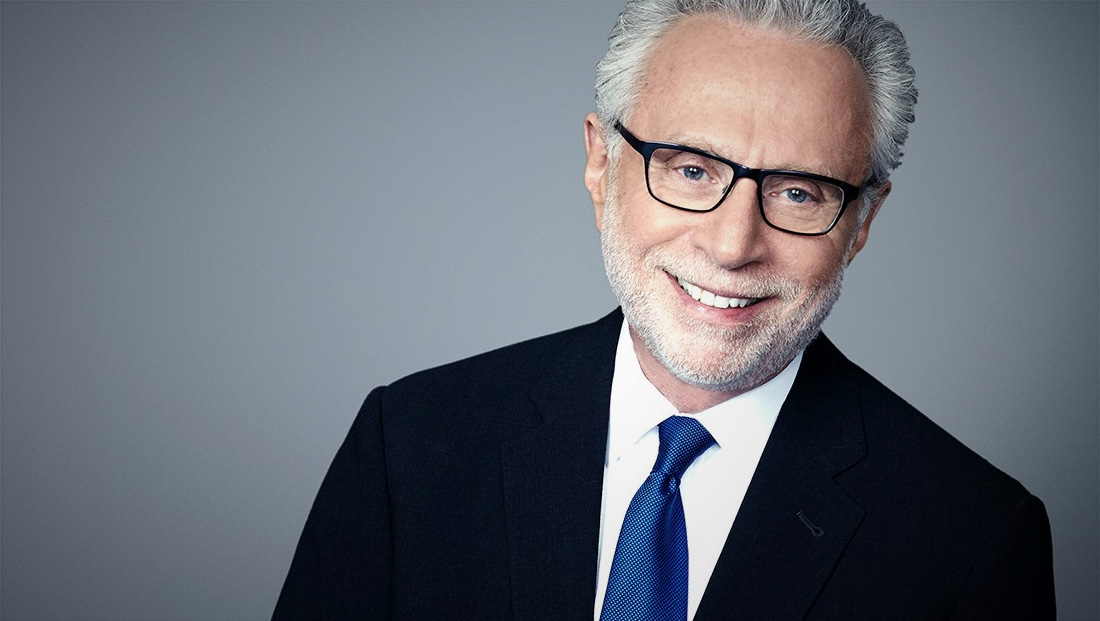 Titled “The Newscast with Wolf Blitzer,” the new newscast will be exclusive to CNN+, the network’s upcoming streaming subscription service.

“On ‘The Newscast,’ Blitzer will give it to you straight, hitting the headlines you need to know on this traditional evening news show with a sleek, modern twist,” a CNN announcement reads. “The old-school nostalgic approach featuring original reporting from around the world, investigations, and consumer focused stories that matter help put the latest headlines in perspective.”

Blitzer is currently anchor of “The Situation Room” on CNN and has been with the network for over 30 years, hosting multiple shows and specials.

He was previously the network’s de facto lead anchor, but appears to have stepped back from that role in the past year or so, yielding the anchor chair to Jake Tapper for much of the network’s more recent major coverage.

The choice of “The Newscast” as a title appears to be an attempt to make brand the show as being straightforward and definitively about news.

It also sounds similar to “The News with Shepard Smith,” a nightly news program anchored by the former Fox anchor that airs on CNBC.