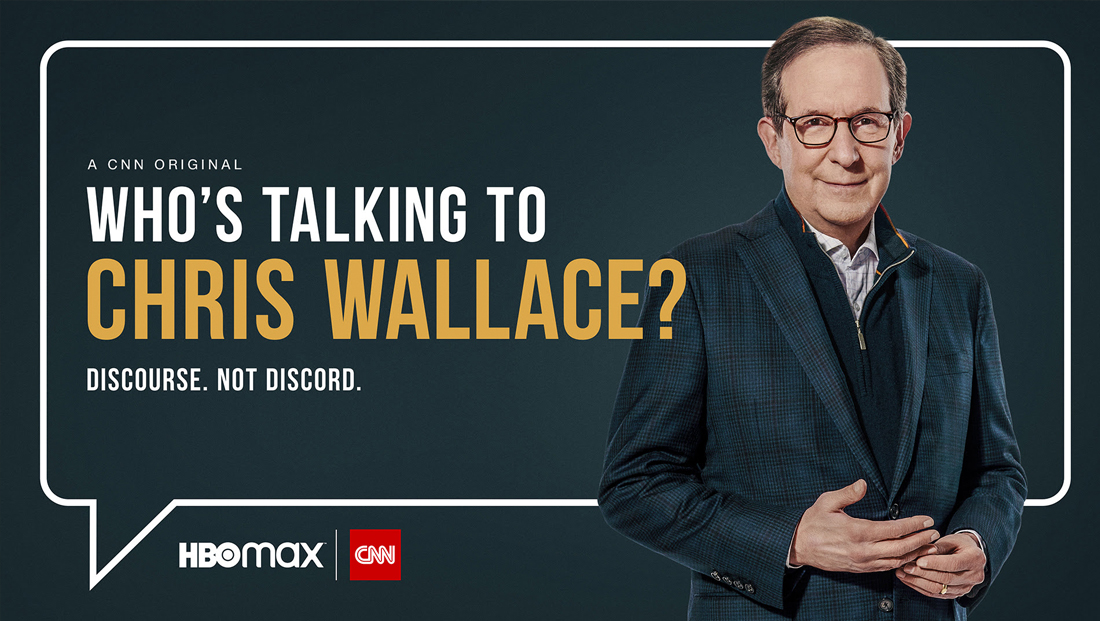 “Who’s Talking” originally was a show exclusive to CNN’s doomed CNN+ streaming service, which closed after less than a month in operation.

Chris Wallace, former Fox host, was one of the biggest names CNN hired to front programming on the streamer. At the time then-new owners Warner Bros. Discovery shut down CNN+, it was announced Wallace would continue with CNN, contributing to various programs. It was later announced the network would keep “Who’s Talking” around.

Full episodes of the series are posted to HBO Max. CNN then edits down the interviews for airing on its linear network.

It appears CNN will use the format of producing multiple “seasons” of the show per traditional television season, an approach that is common with podcasts and other digital content.