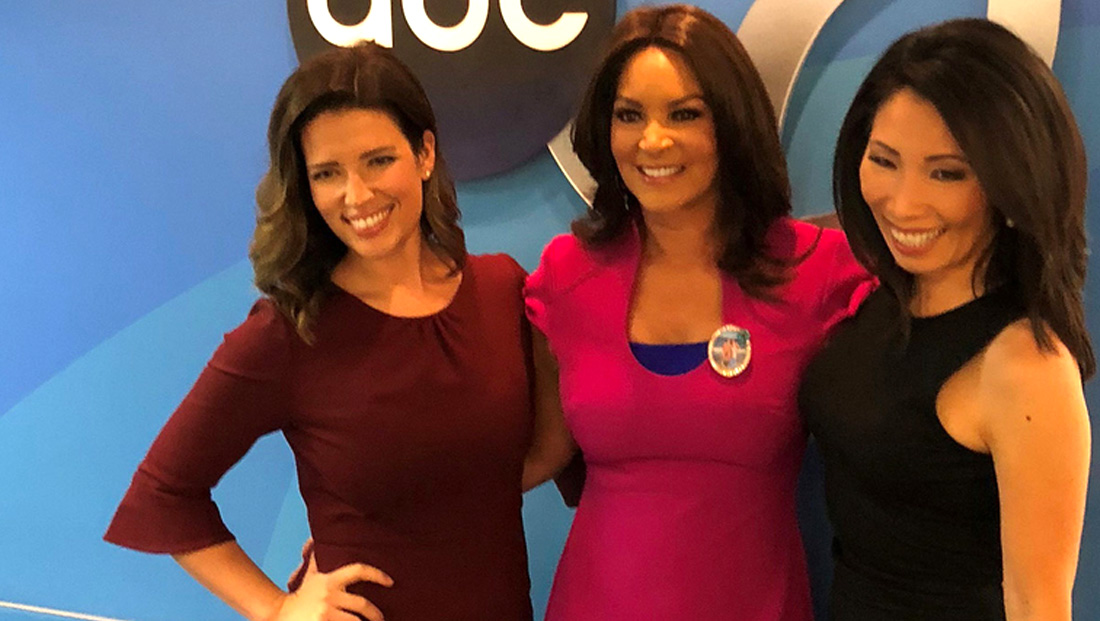 WLS, the ABC O&O in Chicago, has announced changes behind the anchor desk: