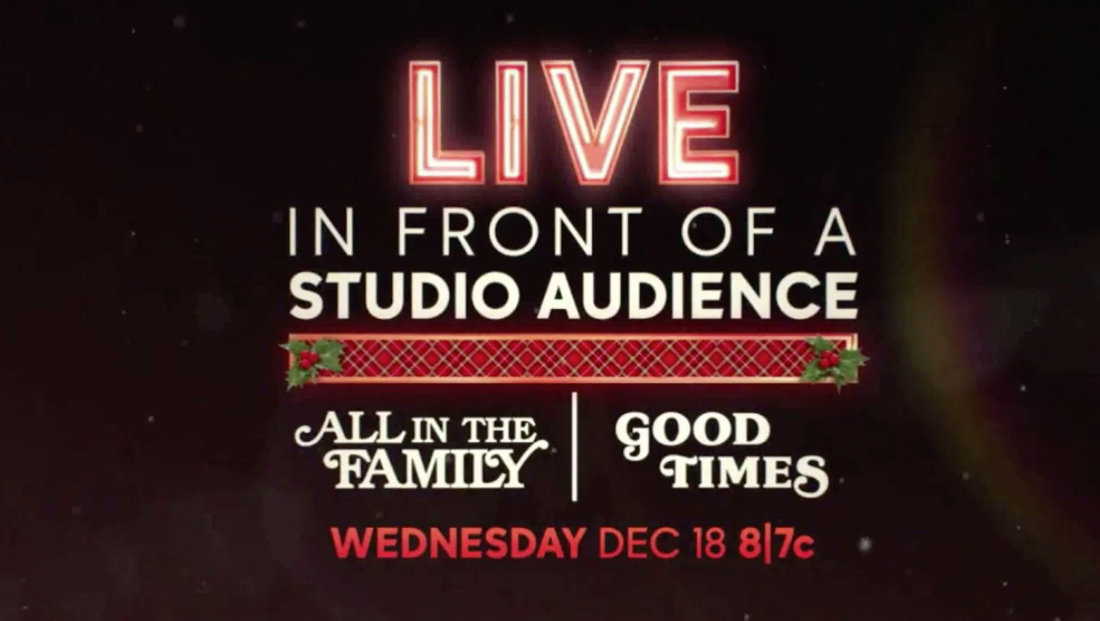 As previously announced, ABC is bringing back its “Live in Front of a Studio Audience” franchise for the holiday season.