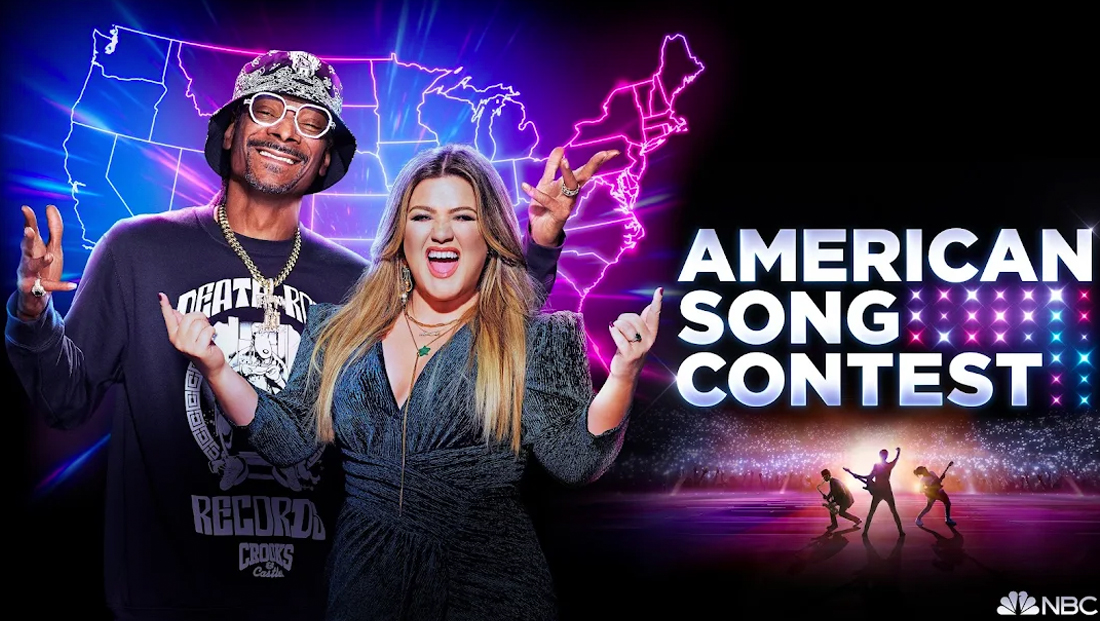 It looks like NBC has another reality show flop on its hands.

Despite bringing on board Kelly Clarkson and Snoop Dogg, “American Song Contest” did mediocre on its first time out with nearly 3 million viewers, but that dropped to 1.82 million for the second episode.

To be fair, the show airs at the same time as ABC’s “American Idol,” a show that, while isn’t delivering the powerhouse 30 million+ viewers it once attracted in season finales (that number has shrunk to about 6 million), still holds solid in the mid-5 million range during normal shows so far this season — and even that number puts it well ahead of “Song Contest.”

The state-by-state contest sees competitors from all 50 states plus five territories, much like “American Idol,” but with more of an emphasis on their genre and home state.

It’s received mixed reviews from critics and viewers — and the ratings data of losing nearly half the initial audience certainly isn’t promising.

While there are numerous factors that go into how well a show performs, the news could be a bit concerning for NBC as it continues to lean heavily on Clarkson for ratings, including with her move to “The Ellen DeGeneres Show” timeslot in the fall of 2022 in many markets. Clarkson also appears on “The Voice” and network specials as part of a wide-ranging deal with NBCUniversal.

Reports say NBC had tried to lock up the rights to Jennifer Hudson’s new syndicated talker to pair with “Clarkson,” but those rights ended up going to Fox stations in major markets.

NBC’s other highly touted reality show, this one of the dating variety, “The Courtship” flopped so badly the network yanked it from its schedule and moved it over to sister cable network USA.