Andy Lack out at NBC News 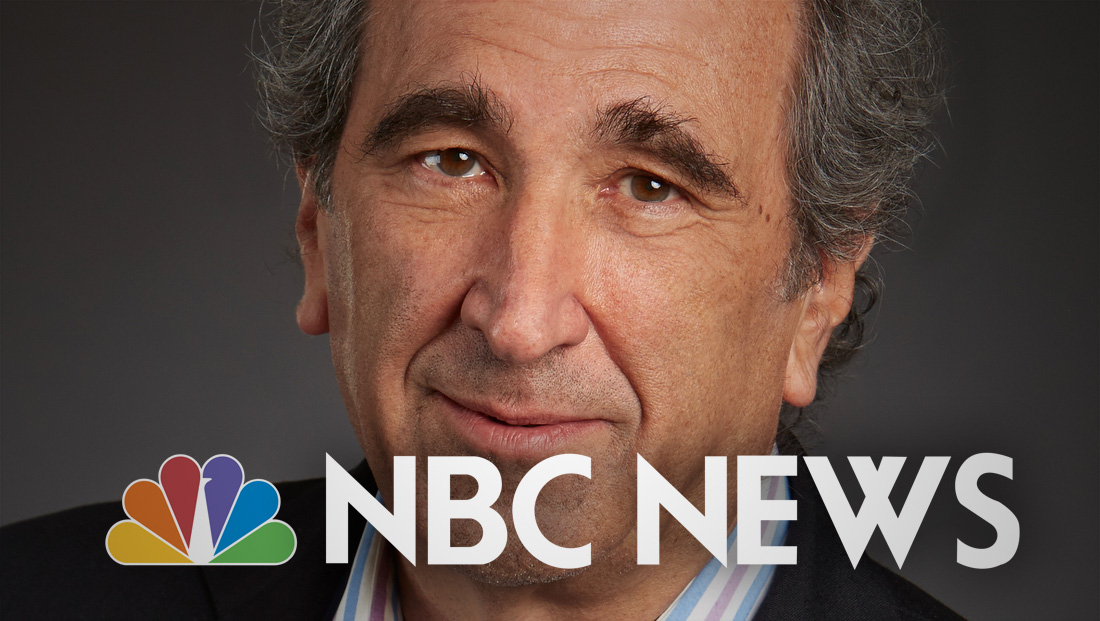 NBC News chairman Andy Lack is stepping down after a controversial second tenure at the network that involved the high profile firing of Matt Lauer over sexual assault allegations.

Lack’s contract with NBC reportedly ran through 2020 and multiple reports over the past year have indicated that there were plans for him to retire at the end of his current deal after the election.

At the time, sources speculated that the current president of NBC News, Noah Oppenheim, would succeed Lack, but that has apparently not come to fruition (Oppenheim has also taken heat for his part in the Lauer scandal).

Lack first joined NBC in 1993 after the well publicized incident where “Dateline” staged an explosion on a story about vehicle safety.

Lack was eventually promoted to president and COO of the entire NBC network.

He left NBC in 2003 to join Sony and played a key role in its merger with BMG. After that he lead Bloomberg Media Group until 2014.

Lack returned to NBC News in 2015, again coming into power during a tumultuous time at the network.

This time, he was given the title of chairman of NBC News, becoming higher in the corporate structure than Deborah Turness, who became president of NBC News in 2013, but she came under fire for her handling of the Williams situation and some viewed Lack’s return as a demotion of sorts for her.

His second tenure started around when “Nightly News” anchor Brian Williams was embattled with accusations over the veracity of statements he made during interviews — which would eventually lead to his removal from the anchor chair and reassignment to MSNBC.

After “Today” anchor Lauer was fired in 2017, Lack faced criticism of how he handled sexual harassment, assault and misconduct allegations against Lauer and the culture at NBC News in general. Some of the alleged incidents took place during Lack’s previous time at NBC, while others allegedly took place during his time away.

The Lauer scandal was compounded after then NBC correspondent Ronan Farrow’s story about sexual misconduct allegations against media mogul Harvey Weinstein was allegedly squashed by the network — with Farrow claiming, in a story eventually published in the New Yorker, may have been driven by the network’s desire to keep Lauer’s actions quiet.

It’s also been reported that Lack himself “preyed” on female employees.

The shows frequently battle it out for apparent wins in overall or key demos.

Jettisoning Lack now makes sense — enough time has passed that execs can deny it’s related to Lauer or Farrow fallout and the current coronavirus pandemic could also provide a nice excuse for new leadership — plus Lack was reportedly set to retire soon anyway.