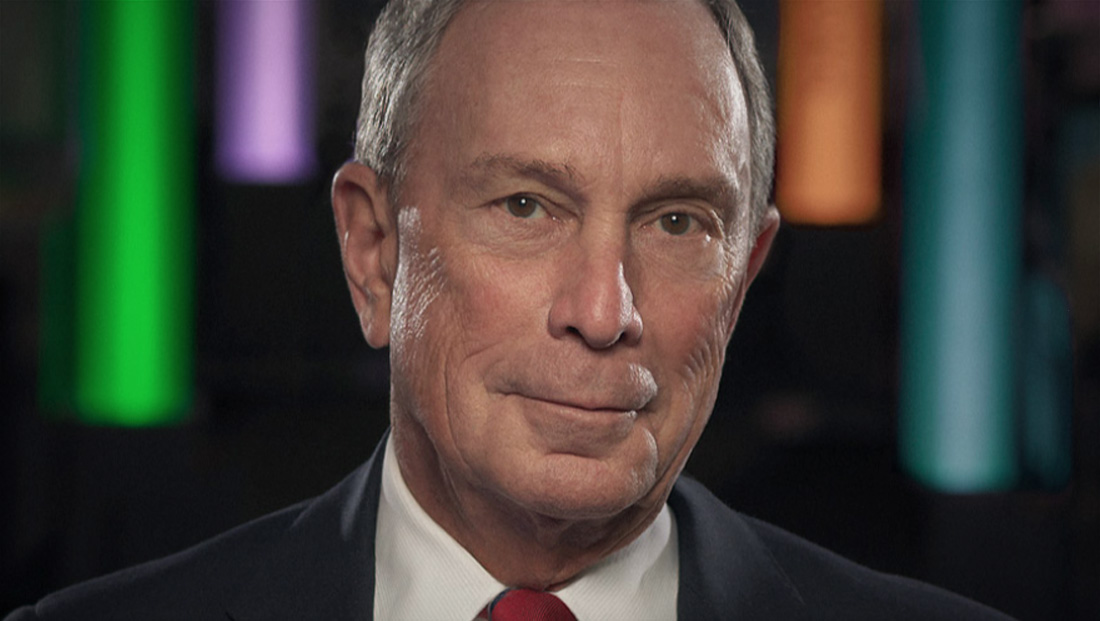 According to Advertising Analytics, Bloomberg’s campaign, which was entirely self funded, spent $198 million on broadcast ads in weeks before Super Tuesday.

That figure doesn’t include digital ad spends on social media or video sites.

Bloomberg made much of his fortune from Bloomberg terminals, but also founded a media conglomerate that had to announce special rules for its coverage of the campaign.