Boston reporter stabbed while on the scene of a story 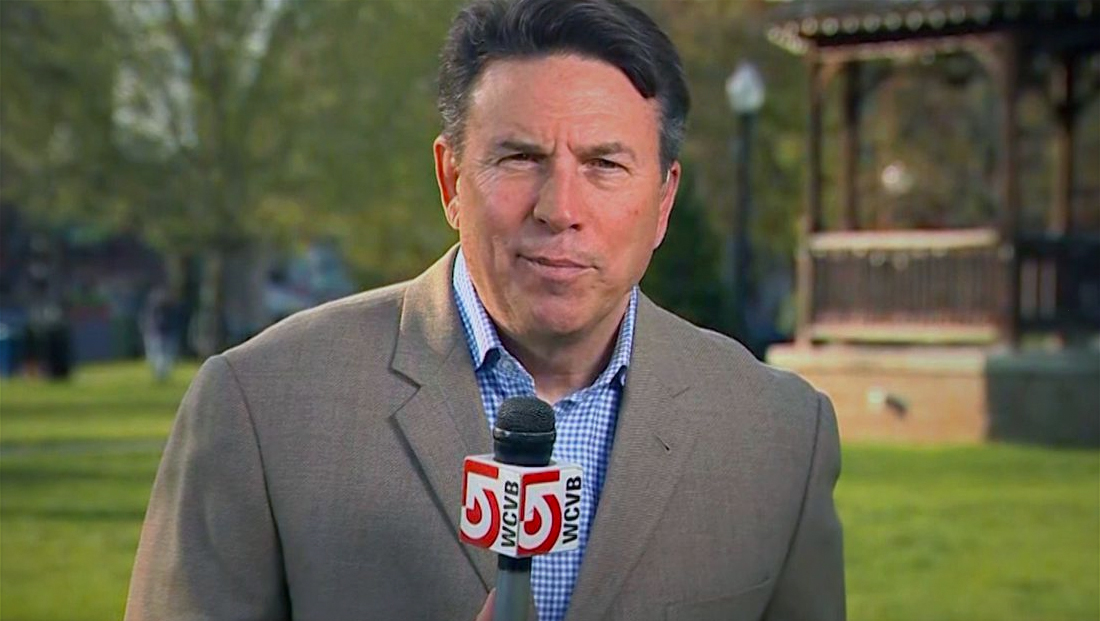 A longtime Boston reporter was stabbed while on the job Sunday, Sept. 6, 2020.

Ted Wayman, who currently works for WCVB, was reporting with a videographer when he was stabbed. The videographer was not injured and reportedly took Wayman to the hospital.

A WCVB spokesperson told the Boston Globe Wayman is “going to be fine.”

Meanwhile, a Boston police report surfaced that appears to be connected to the stabbing. However, because the report did not include the victim’s name, it’s not immediately clear if it involved the incident that injured Wayman.

However, the timing and locations appear to match when and where Wayman was stabbed.

Here’s part of the reporter’s narrative:

The victim stated when he asked the suspect to leave him alone, the suspect responded by taking out a pair of scissors and in a threatening manner, the suspect held the scissors above his head in a closed grip. The suspect then began stabbing the passenger’s side window of the victim’s van multiple times, causing scratches to the glass window. As the victim attempted to close the door to the van, the suspect stabbed him on the left forearm causing a severe laceration. The victim was eventually able to close the door, preventing additional harm