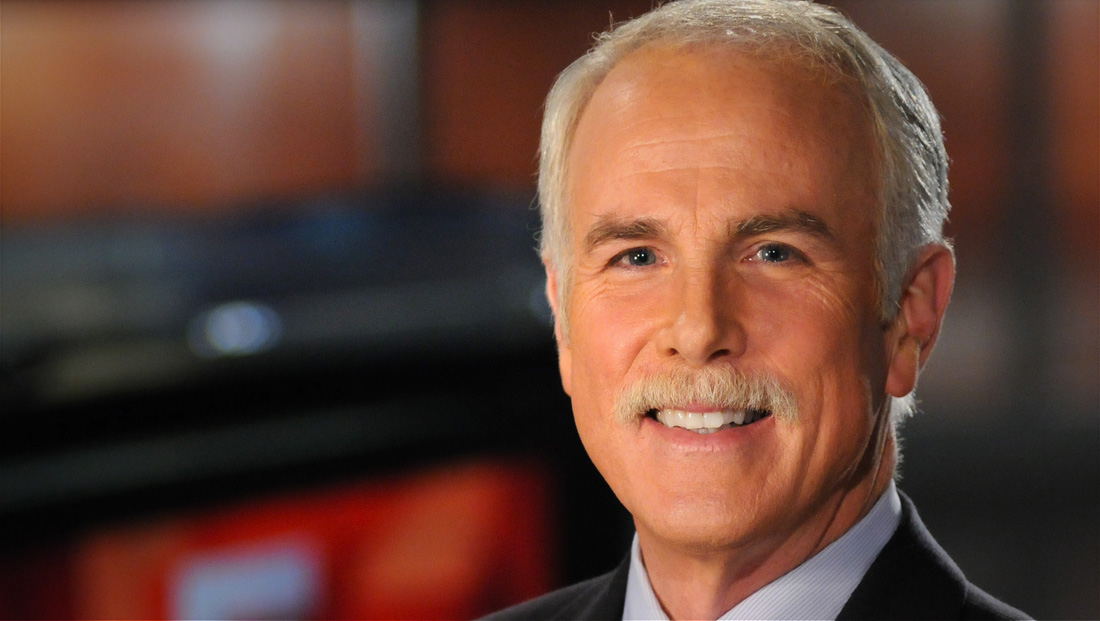 He joined WCVB after leaving then-NBC affiliate WHDH in 2009 after serving as main evening co-anchor since 1997.

Price said he and station owner Ed Ansin met and decided, even though there was still three years left on Price’s contract, that it was time for Price to exit.

He called the split “very civil.” The station had been suffering from low ratings at the time.

At the time, he emphasized he was not retiring.

Prior to WHDH, Price also worked at WBZ, the CBS owned station in town, meaning he’s held the distinction of having anchored at all of the market’s “big three” stations.

Price is also the nation’s first openly gay anchor. He and his husband have homes in Maine and South Carolina.