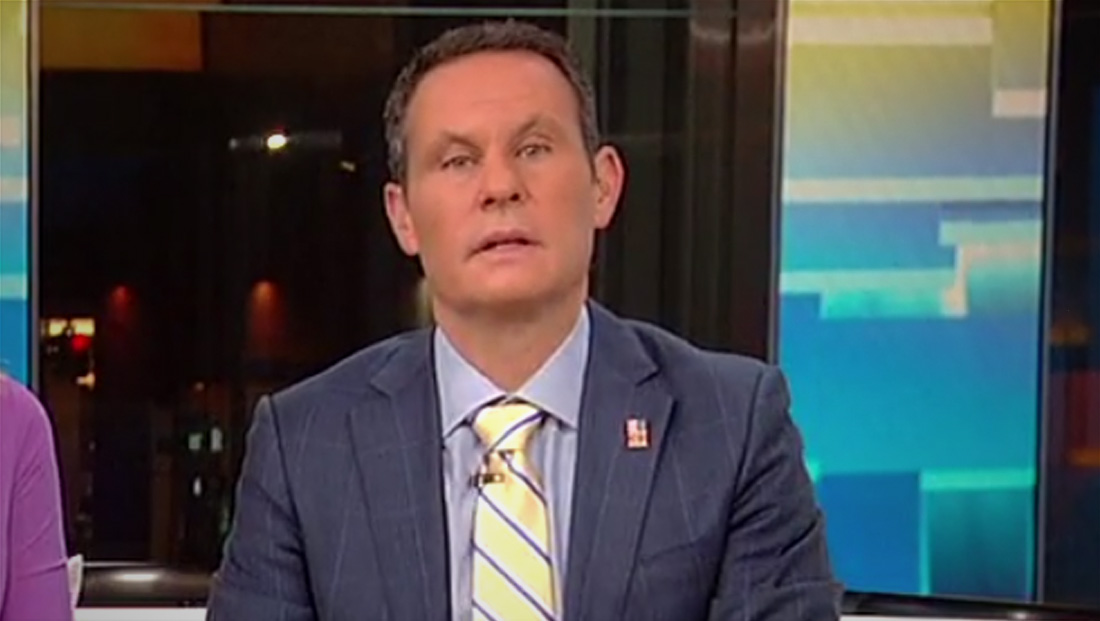 “‘Fox & Friends‘ co-host Brian Kilmeade was mocked on Twitter after his apology for sharing a fake tweet misrepresenting Rep. Alexandria Ocasio-Cortez fell flat, in part due to it being in quotes.