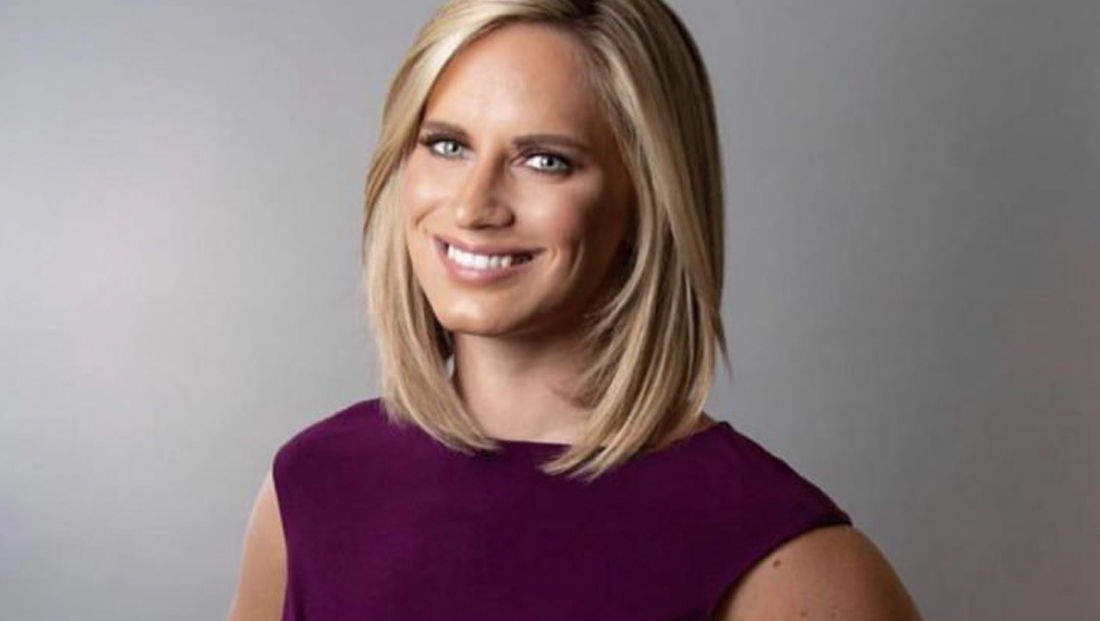 A suburban Chicago native has signed on to join WBBM, the ratings challenged CBS owned station in Chicago.

Laura Bannon, who left WSMV in Nashville earlier this year, will take over the morning meteorologist spot vacated when the station laid off Megan Glor in May 2020. The role has been vacant since then, with other members of the weather team filling in.

Glaros was part of the dozen or so employees who lost their jobs in 2020, as part of an overall restructuring that had been reportedly planned prior to the coronavirus pandemic due to the consolidation after the ViacomCBS merger went through.

The station also parted ways with morning co-anchor Erin Kennedy at the time. Marissa Bailey, her former co-anchor, had been let go about a month prior along with primary evening co-anchor Rob Johnson.

After Bailey left, Mike Puccinelli temporarily took over the anchor desk, but he would fall victim to the layoffs in May as well.

Baker, meanwhile, had spent some time “trying out” for a news anchor role on the morning news and was eventually given the job permanently. Bigos was originally brought on as “breaking news” anchor for the morning newscast but then took over the main chair.

The station typically finishes near the bottom of local news ratings and has been a thorn in CBS’s side for years as it struggles to find an audience, despite some high profile talent investments.

Recent moves appear to indicate the station might be looking to try entirely new angles in search of ratings — such as the surprise promotion of investigative report Brad Edwards to the evening anchor desk following Johnson’s departure — and the “Hour 18” branding the station introduced from its 6 p.m. shortly after he took over the chair.

CBS 2 runs back to back episodes of ratings juggernaut “Judge Judy” as a lead in into its 5 p.m. news (it’s the only big four station in the market that doesn’t have a 4 p.m. newscast) and also has the advantage of decent lead-ins for its late news from CBS’s primetime lineup, but that’s apparently not keeping enough viewers around.

WLS, the ABC owned station in Chicago, tends to lead local news ratings with its “ABC 7 Eyewitness News,” though the station did lose its well known (and highly paid) lead sports anchor over some insensitive comments he made on air.