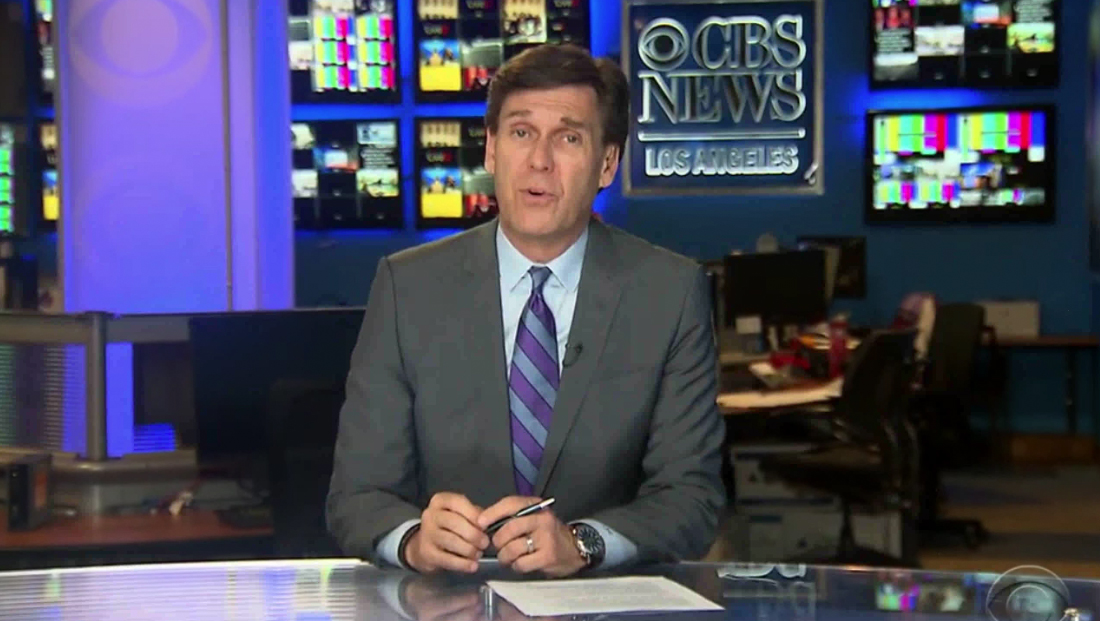 After CBS News mostly closed down its New York Broadcast Center due to coronavirus, the network’s “CBS Overnight News” and “CBS Morning News” switched to alternate venues along with “CBS This Morning” and local affiliate WCBS.

“Overnight News” originated from the KCBS Studio City facility near Los Angeles, while “Morning News” was anchored from the network’s Washington, D.C. bureau.

CBS refers to many of the facilities for its owned stations, which, in turn, often house the local network bureau using the name “CBS Broadcast Center,” sometimes adding the “in (city name)” tag to the end to help differentiate between the operations.