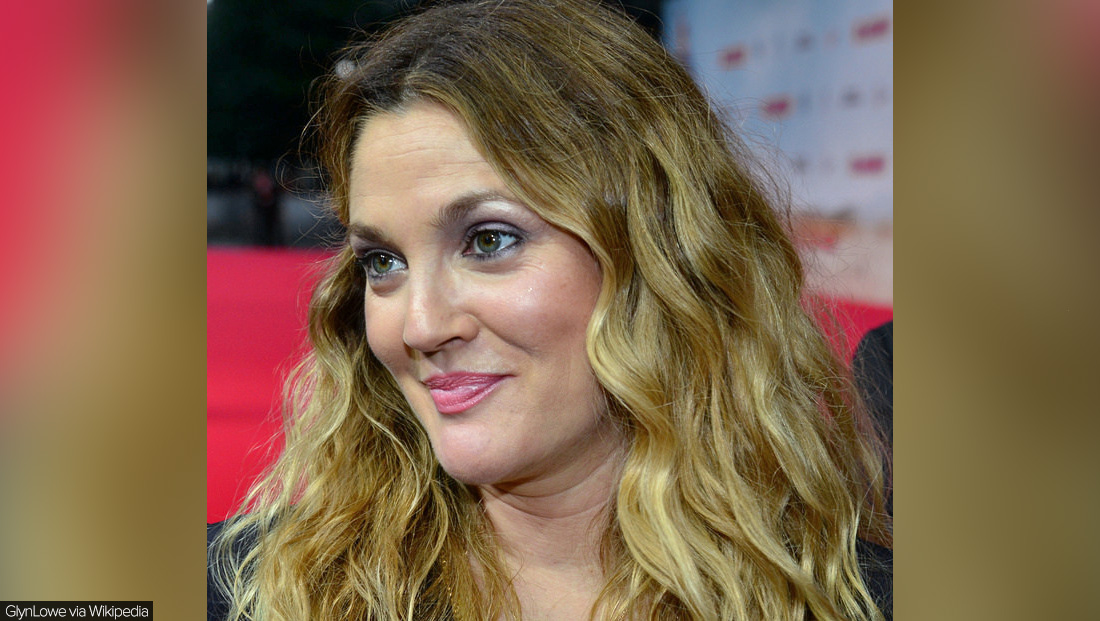 With “CBS This Morning” co-anchor Tony Dokoupil taking time off to welcome his new baby, the show will fill his seat with an existing member of the team and the host of a CBS-produced talk show.

Starting Monday, May 17, 2021, Drew Barrymore will guest co-host the second hour of “CBS This Morning” with Vladimir Duthiers filling the seat for the first hour.

Dokoupil and his wife, “MSNBC Reports” anchor Katy Tur are welcoming their second child (as of the morning of May 13, 2021, Tur was reportedly in labor).

Exciting news! @CBSThisMorning will have a series of guest co-hosts beginning next week.

We're kicking it off with @DrewBarrymore Monday + Tuesday for our 8 A.M. hour and @vladduthiersCBS will fill in for @tonydokoupil in our 7 A.M. hour as he welcomes his new baby. 👶❤️ pic.twitter.com/LR3JKePKvh

Duthiers already appears regularly on “CBS This Morning” and has filled in as co-anchor before as well.

Barrymore is host of “The Drew Barrymore Show,” which is produced by CBS and filmed in the CBS Broadcast Center in New York City nearby the “CBS This Morning” studio and newsroom.

Shuffling anchors between hours isn’t a new concept for the show — previously de facto lead co-anchor Gayle King often wouldn’t appear until later in the show for “lighter” segments while the earlier blocks were reserved for hard news.

King, however, eventually expanded her role to include a lucrative new deal that also put her in the center seat during both hours.

Having Barrymore, whose anchoring experience appears to be limited to a lighthearted “Drew’s News” segment on her syndicated talker, only join for the second hour will presumably allow her to participate in the lighter roundtable banter, pop culture and human interest stories that the second hour tends to be stocked with.