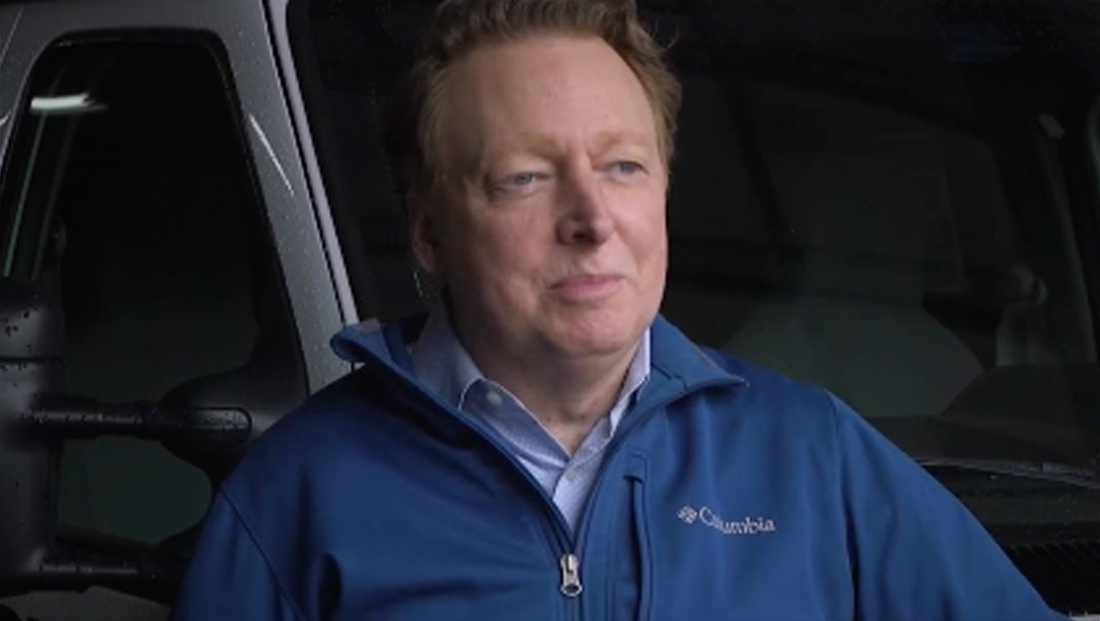 I am Mike’s sister, Kathleen; I am here with the heart-breaking news that our dear meteorologist died this morning from lung cancer. He was home, surrounded by love and at peace. Please know he cherished all of you, his Twitter followers & weather enthusiasts. ♥️⛈❄️☔️☀️

Hamernik was a Chicago native and had an early interest in weather, including studying printed weather maps that WGN’s then chief meteorologist Harry Volkman gave him, according to WGN.