Chrisley son accused of owing $16,000 in back taxes 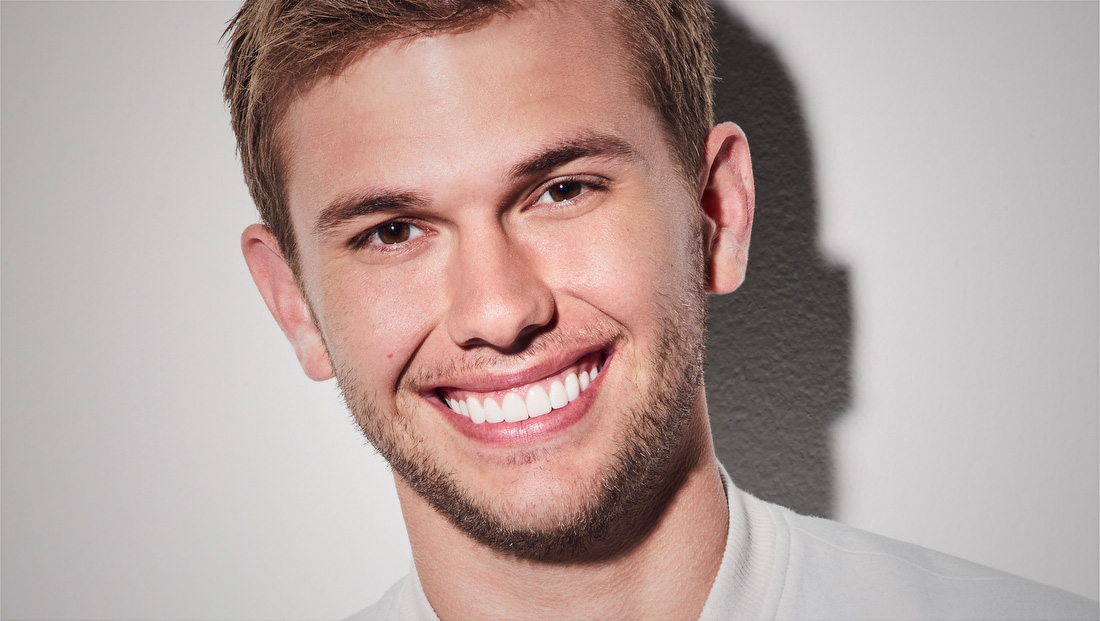 It’s apparently not a great time to be a Chrisley.

After his parents, Tod Chrisley and Julie Chrisley, were indicted on 12 counts of tax evasion and fraud charges, Chase Chrisley is facing a lien for $16,000 in back taxes.

The lien is linked to a Roswell, Georgia home that was owned by a company named Quagmire Holdings.

That company, in turn, appears to be owned by Peter Tarantino, a man whose name appears in Todd and Julie’s indictment.

In addition to appearing on USA Network’s reality show “Chrisley Knows Best,” Chase and his sister Savannah got their own show, “Growing Up Chrisley,” that follows them traveling to Los Angeles.

“Growing Up Chrisley” has aired one season and has been renewed for a second.