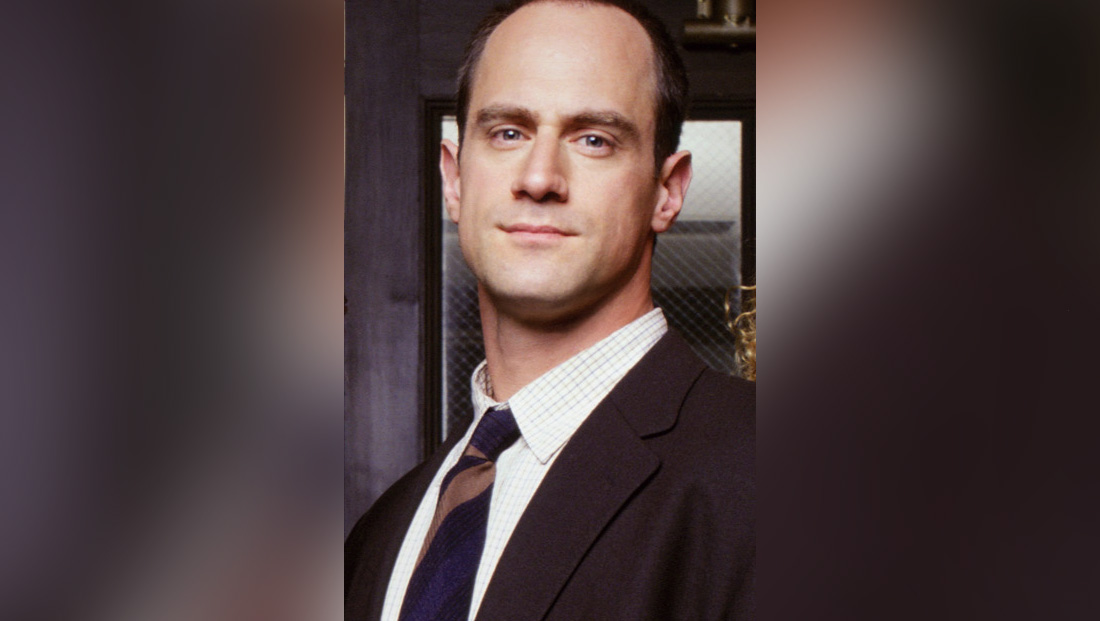 The series is the fruit of a massive deal Wolf signed with NBC earlier this year.

Meloni starred alongside Mariska Hargitay for 12 seasons on “SVU.”

In the new series, Meloni will reprise the role of Stabler as the head of an organized crime unit in New York City, reports Deadline.

No title for the series has been announced.

Given that Meloni will be returning to the role of Stabler, it seems likely the show will take place inside the same universe as “SVU,” which also takes place in the same world as the original “Law & Order” as well as “Chicago Fire,” “Chicago Med” and “Chicago P.D.” — Wolf’s other shows on NBC, as well as former series “Law & Order: Criminal Intent.”

That also opens the door for possible crossovers with “SVU” and a reunion between Meloni and Hargitay — as well as possible interactions with the three “Chicago” series.

Meloni has been off “SVU” for eight seasons.

Wolf and NBC are also involved in the production of “FBI” on CBS.