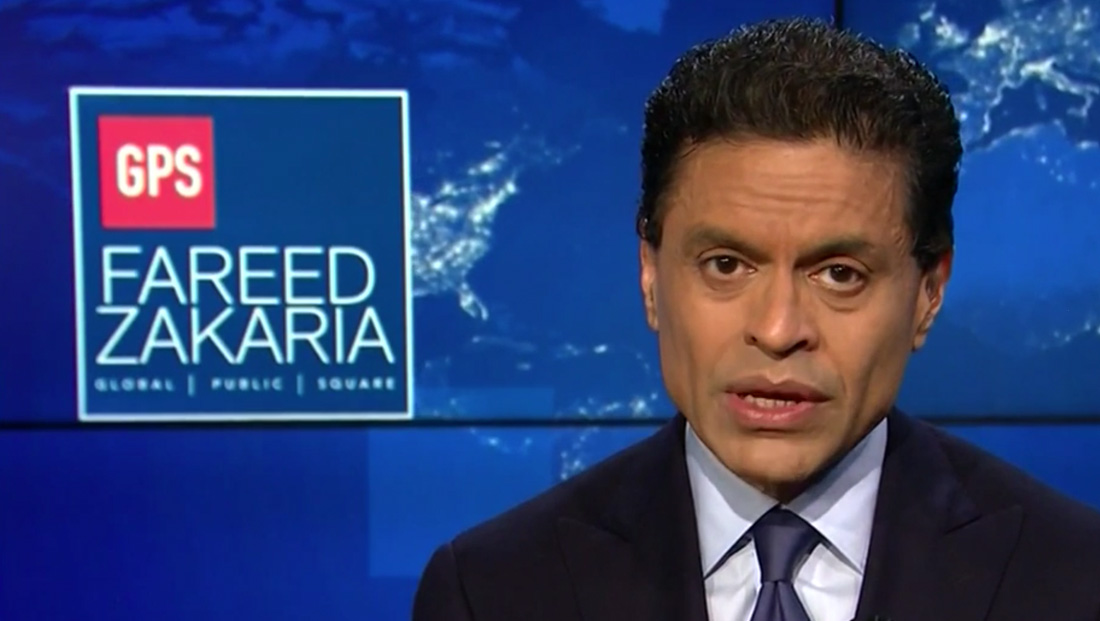 Fareed Zakaria is the latest CNN personality to be announced as getting his own streaming series on the network’s yet to debut service.

He will host “Flashpoints with Fareed Zakaria” on CNN+ when the service launches in the spring of 2022.

“Zakaria will use his insightful expertise to decode the backstories of the power dynasties, revolutions, spy missions, missed opportunities, and history-shaping assassinations to help viewers understand how the world’s most dangerous people and places have arrived at transformational tipping points,” according to CNN’s announcement.

The series will be produced using cinematic style and will air as an anthology later in 2022, meaning it won’t be available at launch.