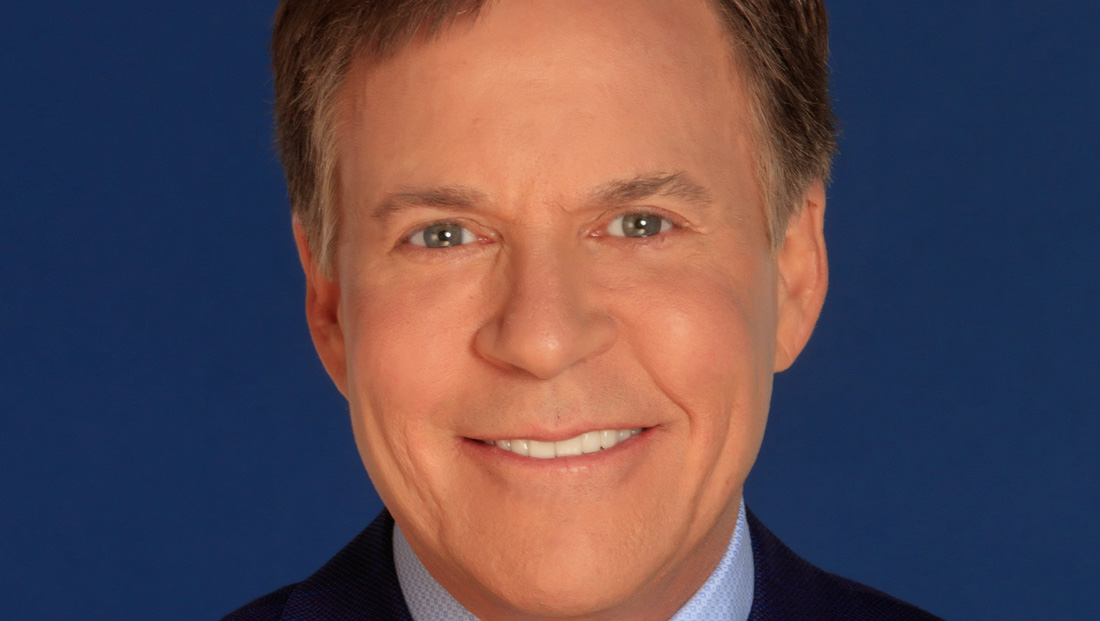 Costas will mainly focus on providing analysis and insight on sports, including how the coronavirus pandemic has affected them.

Costas is still widely associated with NBC Sports, after spending 39 years with the network from 1980 to 2019, eventually becoming the face of the network’s Olympics coverage and also appearing on Super Bowl, World Series and NBA final coverage for the network.

Costas stepped down from the Olympics in 2018 and his presence on the network’s properties dwindled, despite him reportedly being paid a hefty seven figure salary.

However, in 2018, reports began to surface that discussed were under way to release him from his contract about three years early — it was scheduled to run through 2021.

He would eventually leave the network officially in January 2019.

Contributor agreements like this typically involve the personality being paid either a “per appearance” fee — often with a minimum guarantee. They are not considered to be staff reporters in these roles and may have a full time job at another media outlet or company.

Others also have separate deals to contribute written or multimedia content to other publications or broadcasters, though most agreements call for exclusivity in a specific category of media — for example Costas likely won’t be able to appear on other cable news or sports outlets during his time with CNN.