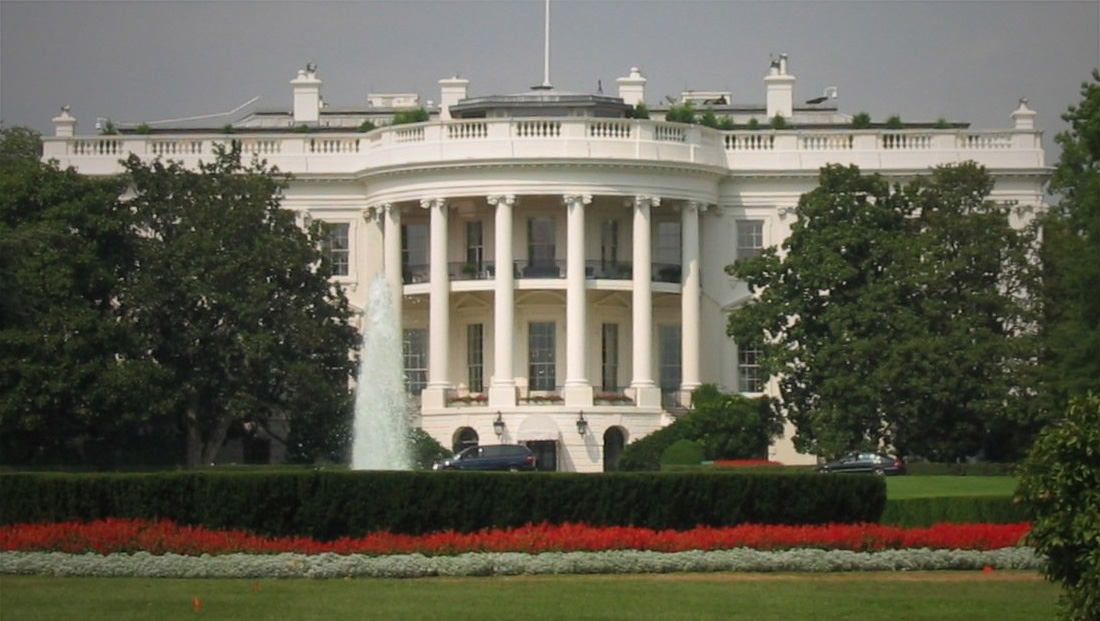 CNN has announced key changes to its White House team.

Phil Mattingly has been promoted to the network’s chief White House correspondent, replacing Kaitlan Collins, who left the beat to become co-anchor of “CNN This Morning” earlier in 2022.

Mattingly previously served as senior White House correspondent covering the Biden administration where he reported in depth on the policy and personnel driving the administration’s first two years in office.

Prior to moving to the White House beat in January 2021, Mattingly was a congressional correspondent.

Before joining CNN, Mattingly worked at Bloomberg News and Television in Washington, D.C. Mattingly graduated from the Ohio State University in 2006, where he was a scholar varsity athlete. He received his Master’s Degree in journalism from Boston University in 2008

Lee began covering the White House for CNN in 2021.

Lee was previously based in CNN’s New York bureau and covered the 2020 presidential election as a political correspondent for the network, focusing on Elizabeth Warren’s campaign during the primaries before reporting on Biden’s general election campaign and the transition.

Before joining CNN in 2015, Lee was a finance and politics reporter at Politico. She was born in South Korea and grew up in Hong Kong, and has a bachelor’s degree in government and Chinese from Georgetown University.

In addition, Priscilla Alvarez is moving to the White House team as a reporter, and will also continue to cover immigration.

Alvarez joined CNN in January 2019 as a reporter covering immigration politics and policy.

Alvarez, who’s fluent in Spanish, grew up in Leesburg, Virginia, and briefly lived in Panama. She’s a graduate of Virginia Tech where she majored in journalism and world politics and policy.

She’s currently based in Washington, D.C., where she’s on the board of the National Association of Hispanic Journalists D.C. chapter.

While changes to beat assignments in Washington are common after a new president is sworn in, they can also happen at any other time should talent opt to leave the network or change jobs.

This shuffle was likely triggered, at least in part, by Collins moving to New York for “CNN This Morning.”

Collins has indicated on air that she relocated to New York to co-anchor the revamped morning show.

Prior to “CNN This Morning” debuting, the network’s former morning show offering, “New Day,” was often split anchored from Manhatten and D.C., which former co-anchor Brianna Keilar originating from Washington and John Berman in NYC.

Keilar notably did not appear to relocate full time to New York despite being named co-anchor of “New Day” in April 2021. She would appear in-studio next to Berman throughout her stint on the show, but other editions she remained in D.C.

At least part of this could have been attributed to COVID-19 and travel concerns, but it was also odd considering CNN hyped the anchor change and also made changes to the format, music and graphics and had hoped to capitalize on Keilar’s much-publicized on-air comments made when she was an afternoon anchor on the network.

While it’s not unheard of for anchors to split their time between cities, the fact CNN opted to continue frequently split-anchor the show in a genre that relies heavily on chemistry between talent, could have been interpreted as a sign that Keiler or CNN weren’t fully committed to the arrangement. Ultimately, the network didn’t stick with any of the “New Day” anchors.