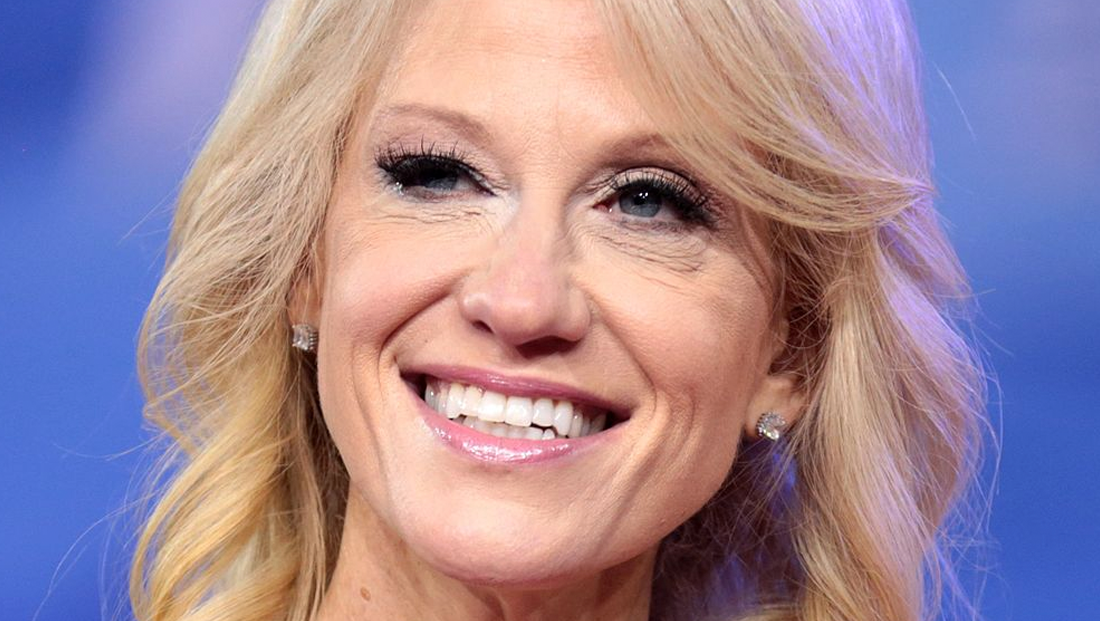 White House counselor Kellyanne Conway asked a reporter what his ethnicity is during an informal press gathering.

“What’s your ethnicity?” she asked.

“Why is that relevant?” was Feinberg’s reply.

“Because I’m asking a question. My ancestors are from Ireland and Italy,” Conway shot back.

A tense exchange followed, with Conway saying, at one point, “a lot of us are sick and tired of this country, of America coming last to people who swore an oath of office.”

“My own ethnicity is not relevant to the question I’m asking,” Feinberg also said.