‘Dancing with the Stars’ picks Tyra Banks as new host 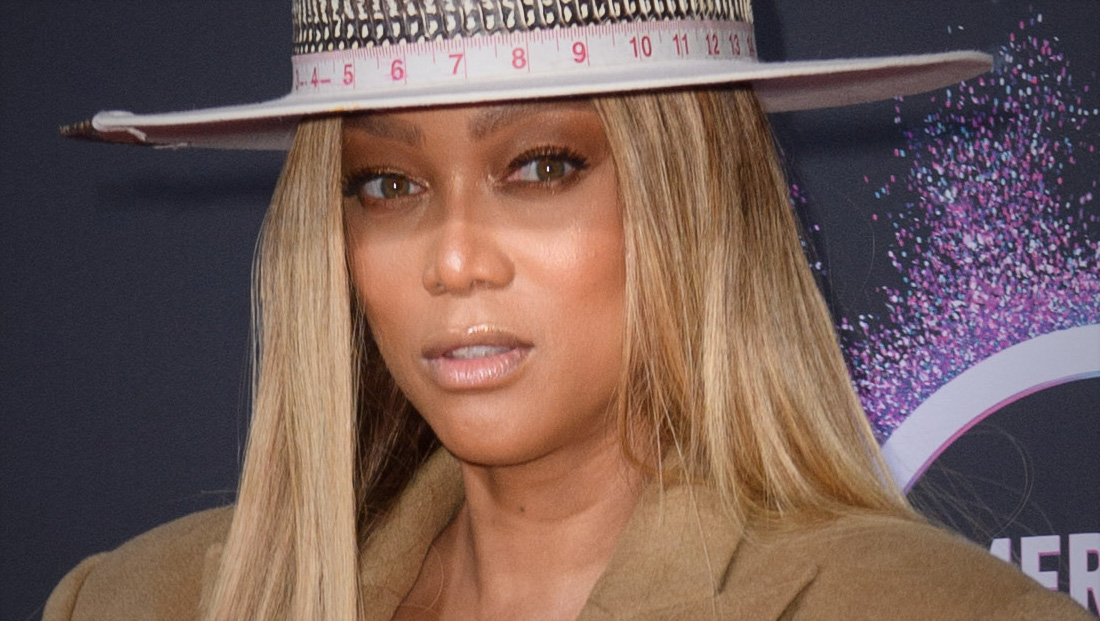 Just days after it was confirmed Tom Bergeron and Erin Andrews would not be returning as hosts of “Dancing withe Stars,” ABC has named their replacement.

Tyra Banks, a former model who made the move to TV with “America’s Next Top Model,” “America’s Got Talent” and a self titled talk show, will take over for the pair — and also executive produce, the network announced July 15, 2020.

“I’ve been a fan of ‘DWTS’ since its beginning … The fun mixed with raw emotion, seeing celebrities push past their comfort zones, the sizzling dance performances … it’s always transported me to my days of turning it up 10 notches on the catwalk,” said Banks in a statement. “Tom has set a powerful stage, and I’m excited to continue the legacy and put on my executive producer and hosting hats.”

When announcing Bergeron and Andrews’ departure, producers indicated the show was preparing to head in a fresh creative direction.

“Dancing” debuted in 2005 with Bergeron as host and hit highs of 20 to 30 million viewers per episode from 2006 to 2011, but numbers have dropped since then and no episode has finished above 20 million since then and even started dipping below 8 million in the past few seasons.

“Dancing” is a joint production of ABC and BBC Studios and Andrew Linares will executive produce alongside Banks.