Did the networks cut back on convention coverage in 2020? 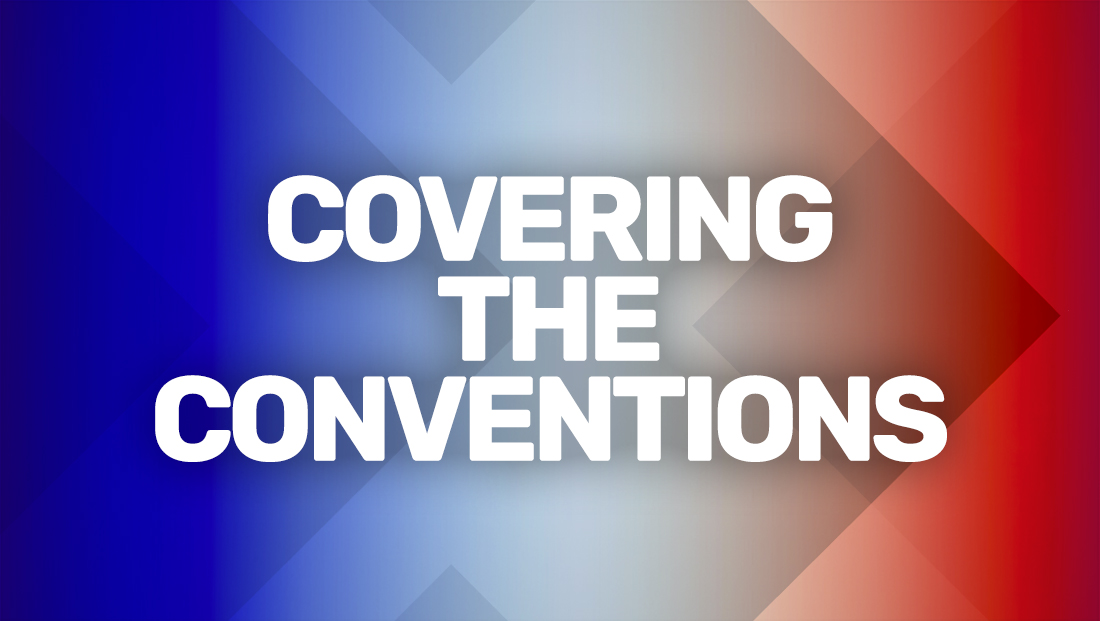 During the 2020 political convention season, memes began circulating that networks “cut back” on the amount of convention coverage over previous years — or somehow gave one party more airtime than the other.

This was the same amount of the networks carried in 2016. Prior to that, two hours of primetime was typically given to convention coverage on the “big three” networks.

Cable networks such as MSNBC, CNN and Fox also carried extended coverage starting in the early evening and going well into the early hours of the next day for both events.

There are also claims that the networks did not air as much coverage this year in order to avoid giving Donald Trump more airtime.

This cannot conclusively be proven since the networks gave both the Democrats and Republicans the same amount of time during primetime — just as they did in 2016.

Overall, this could be tied more to the industry trend of keeping entertainment programming, even during the summer, more prominent while covering extended events on cable or streaming platforms.

That said, the COVID-19 pandemic has resulted in programming shortages on some networks, but all three were able to offer new programming (much of it produced before the pandemic hit) on at least some days of both conventions.

Some other claims also purport that the networks gave the Democrats more time compared to the Republicans. This, at least for the broadcast networks, cannot be conclusively stated because all three carried one hour of coverage each night of both conventions (even though, arguably, most of the Republican convention coverage started after the convention had actually ended).

In terms of cable coverage, it’s a bit more difficult to gauge since these networks would dip in out of the feed provided by the convention organizers at different times. Anecdotal evidence claims that MSNBC tended to allow more of the Democrat’s feed to air while Fox favored the RNC feed, but a more conclusively analysis down to the minutes and seconds would need to be done to make any conclusive claim.

What is true is that the Republican convention had to share time with coverage of Hurricane Laura, the NBA strike and protests in Wisconsin, the latter two were related to the Black Lives Matter movement, on both cable and broadcast.

This could have lead to there being slightly less airtime devoted to the Republicans, though all networks had to juggle coverage of these major stories.