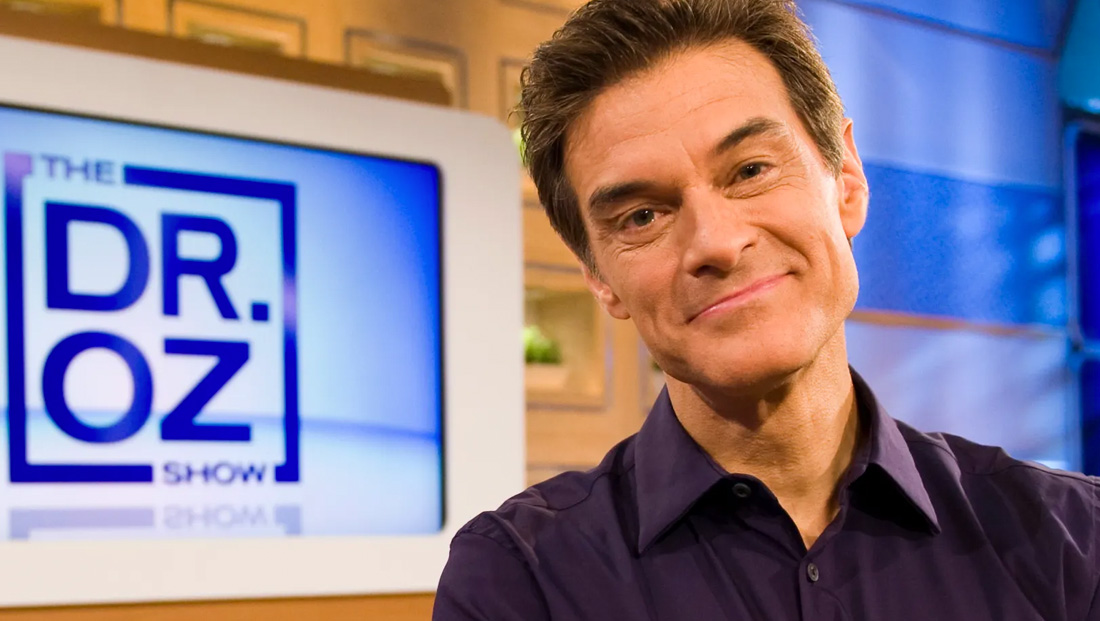 Former TV host Mehmet Oz has emerged as the winner of a tight primary race in Pennsylvania.

Oz and fellow Republican Dave McCormick had been neck-and-neck for the GOP slot in the Keystone State since the May 17, 2022, primary.

It finally appears that Oz defeated McCormick by just 972, according to preliminary results of a recount initiated after the two were virtually tied after the primary.

I received a gracious phone call from David McCormick and am tremendously grateful for his pledge of support in the fall election. We share the goal of a brighter future for Pennsylvania & America.

Fetterman, meanwhile, has been sidelined after suffering a series of health issues.

Oz announced his run in Pennsylvania, a state to which he has loose ties, in December 2021. The seat is being vacated by a retiring Republican senator.

Soon after that, his syndicated talk show “Dr. Oz” was pulled from various stations in Pennsylvania as well as Ohio and New York whose signals reach the commonwealth over potential “equal time” issues. Eventually, the show was canceled altogether, replaced by “The Good Dish,” featuring Oz’s daughter. That show was subsequently canceled and will not return after its current season wraps.

Oz rose to fame thanks to daytime TV queen Oprah Winfrey, who featured him as a health expert regularly on her show.

However, Oz, who is a cardiac surgeon, started to come under fire for pushing supplements, information and advice labeled “pseudoscience” and “quackery” by many.

In many ways, Oz is an unusual candidate for conservatives in Pennsylvania. A Muslim, he’s changed his public stance on abortion and has called for gun control laws in the past. He’s also announced support for vaccines for illnesses such as the measles and was reportedly vaccinated against COVID-19, though he would later go on to spread misinformation about coronavirus. He also has a mixed record on vaccine support and some say he’s helped advance the anti-vaccination movement as a whole even before the pandemic.

Nevertheless, he’s received the endorsement of Donald Trump and was obviously able to edge out a victory in the primary.

Much of his rise can be attributed to both Winfrey making him a household name and repeated appearances on Fox’s conservative commentary channel leading up to his run.