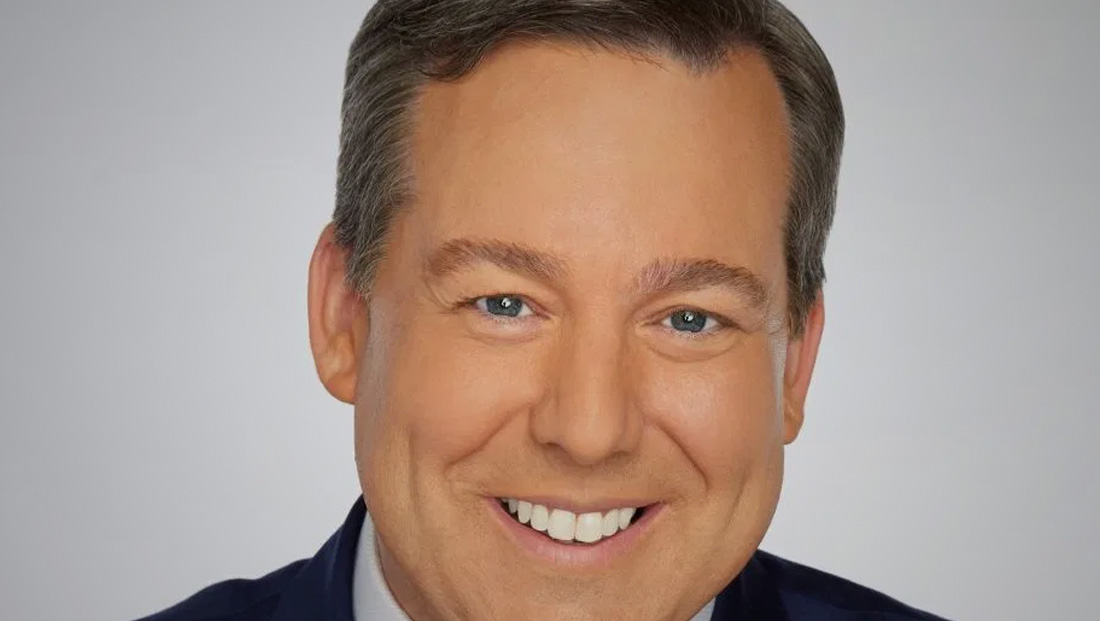 The complaint originally surfaced June 25, 2020, according to the memo, and Henry was suspended from “America’s Newsroom,” which airs from 9 to noon eastern.

The show has, like many during the coronavirus pandemic, had hosts in two separate locations — and co-host Sandra Smith had been leading off shows more frequently lately, rather than the two box format that many other shows, including ones on Fox, have been using.

Trace Gallagher then began appearing on the show, essentially taking Henry’s place, though Smith continued to lead the show.

On July 1, “America’s Newsroom” started with two back to back “alerts” — one on Seattle protestors in the CHOP zone and the other on a proposed $1 billon NYPD budget cut — but did not mention Henry’s firing in the first block.

Smith did not formally acknowledge Henry’s absence until the end of the show’s first hour, mostly quoting the prepared statement provided by the Fox execs.

By comparison, when NBC News “Today” anchor Matt Lauer — who is almost undeniably a bigger name than Henry — was fired, the network had a carefully choreographed announcement on the show just minutes after a memo of his firing was sent to employees.

Henry previously was based in Washington, D.C. for the network and also co-hosted “Fox & Friends Weekend.”

After Shepard Smith’s surprise departure from the network in October 2019, “America’s Newsroom” host Bill Hemmer was moved over to Smith’s old 3 p.m. timeslot.

Henry was then tapped to replace Hemmer along side Sandra Smith.

Last summer, Henry took some time off from Fox to donate part of his liver to his sister.

Fox will use a series of rotating hosts until a replacement is named.