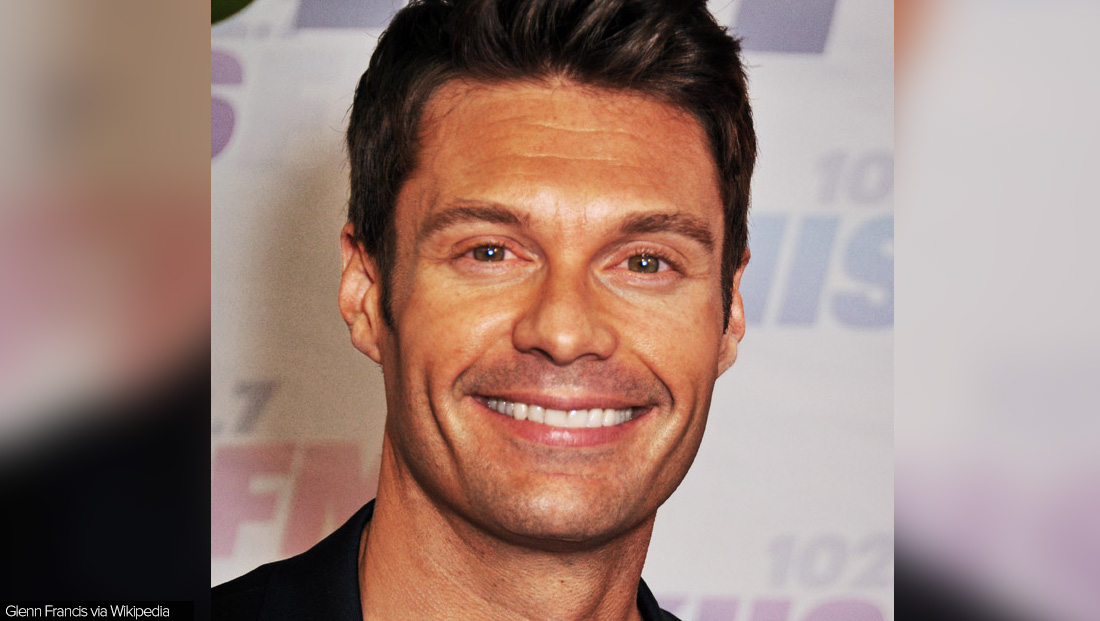 An E! investigation into allegations of misconduct by Ryan Seacrest has found “insufficient evidence to support the claims” against the popular on-air personality, the cable channel said in a statement released Thursday.