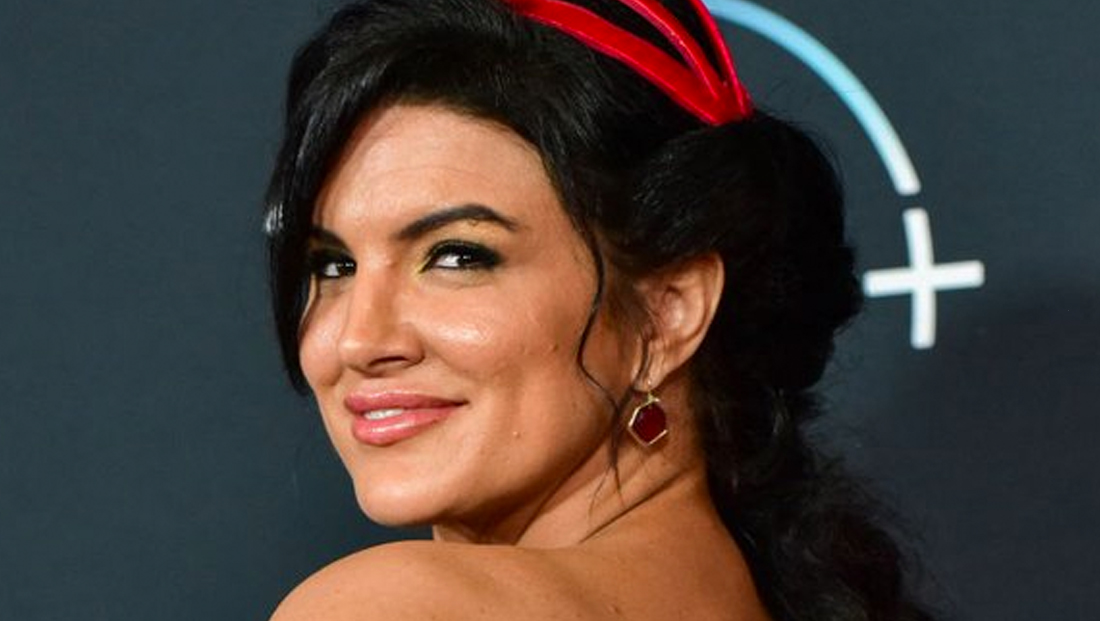 One day after being fired by Lucasfilm over “abhorrent” social media posts, actress and former MMA star Gina Carano has inked a film deal with right wing website The Daily Wire.

The site, founded by outspoken conservative Ben Shapiro, will work with Carano to develop, produce and star in an upcoming film project.

Carano starred as Cara Dune in the popular Disney+ series “The Mandalorian,” which is part of the extended “Star Wars” universe.

Shaprio, meanwhile, praise Carano as “an incredible talent dumped by Disney and Lucasfilm for offending the authoritarian Hollywood Left.”

There were no immediate details about a possible subject matter for the project, but The Daily Wire did announce it intends to release it to only its members.

“The Daily Wire is helping make one of my dreams — to develop and produce my own film — come true,” Carano is quote as saying by Deadline.

“I am sending out a direct message of hope to everyone living in fear of cancellation by the totalitarian mob. I have only just begun using my voice which is now freer than ever before, and I hope it inspires others to do the same. They can’t cancel us if we don’t let them.”

Shapiro tweeted about the deal with the hashtag “#GinaCaranoIsUncancelled” and the star herself reposted the tweet, adding “This is just the beginning.. welcome to the rebellion.”

This is just the beginning.. welcome to the rebellion. https://t.co/5lDdKNBOu6

Carano firing from Lucasfilm, which is a division of Disney, was announced Feb. 11, 2020, after now deleted social media posts were reported.

One post compared current political events to Nazi Germany, while others mocked face masks to prevent the spread of the coronavirus and parroted false right wing conspiracy theories about voter fraud in the 2020 presidential election that unseated Donald Trump.