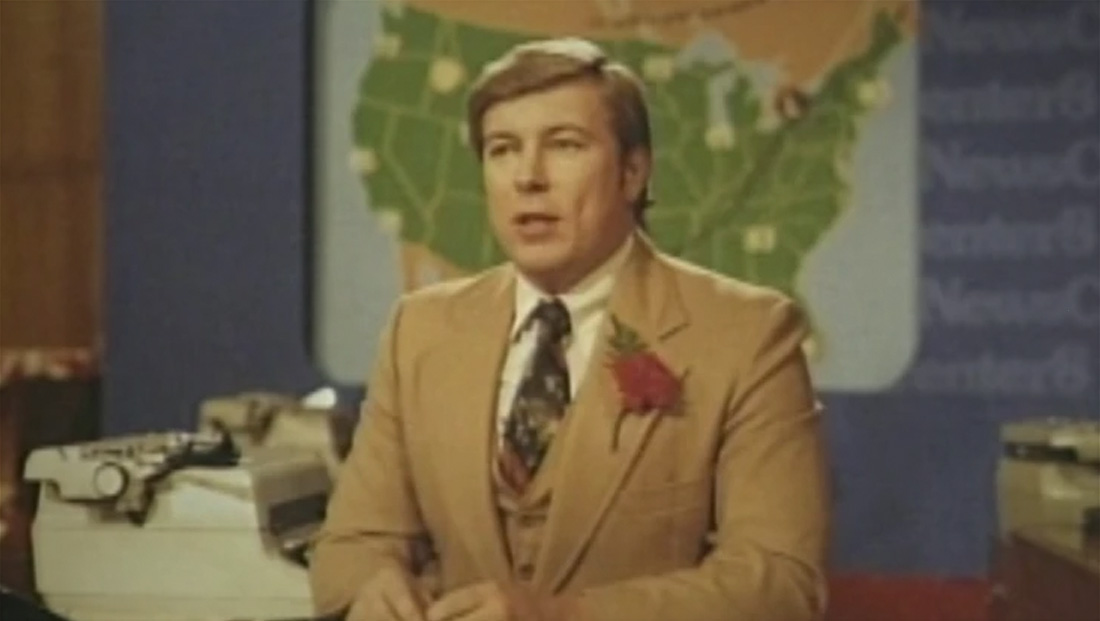 A former Pennsylvania news anchor has died at 75.

He would leave the station for 10 years in 1980 but returned in 1990 as main anchor before departing in 2003 to become the state’s first director of homeland security.

Martin was also a commissioned officer in the Army, Army Reserve and the Pennsylvania National Guard for 34 years, including tours in Vietnam and Cambodia in the late 1969 and 1970.

“His life was constantly moving maybe not fast-forward but it was very controlled and dedicated. He continued right on through his military life. That was big to him, that was huge,” his brother Robert Martin told WBRE.

According to the station, Martin died from natural causes in South Carolina.