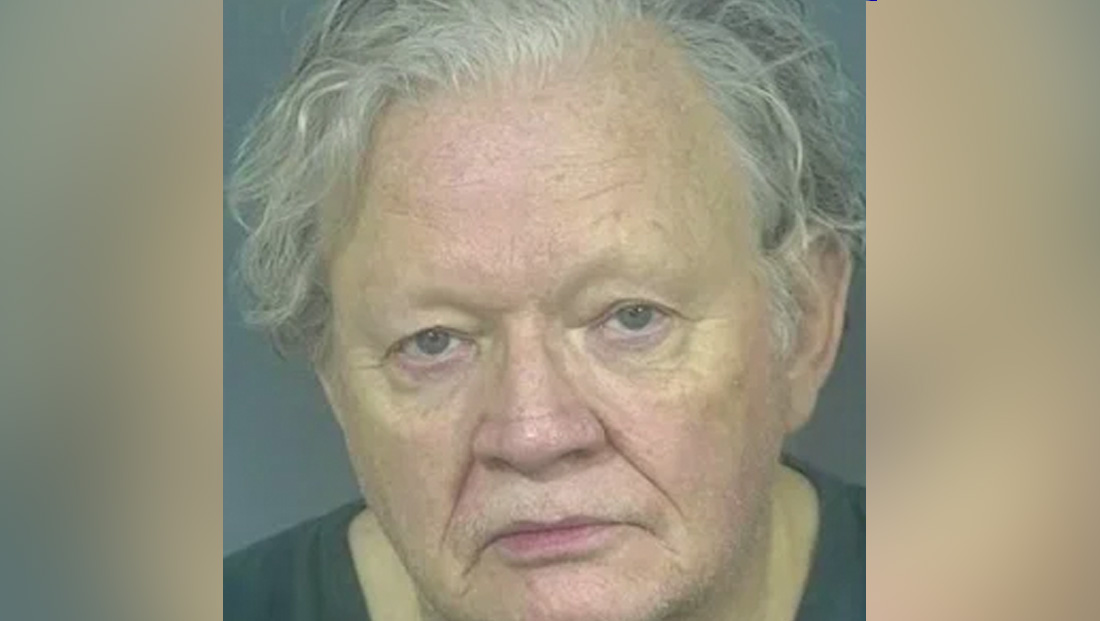 Jim Renick, a former TV reporter for WNEP in Scranton/Wilkes-Barre, Pennsylvania, was arrested at the University of Notre Dame.

Renick, 70, was convicted of molesting two boys in 1995 and is a registered sex offender.

Thousands of photos of young boys naked or his bathing suits were allegedly found at his home.

Renick was allegedly taking photos at a swim meeting being held on the Notre Dame campus.

He was arrested under similar circumstances in Ohio in 2018.

Because of his sex offender status, it is considered a felony for him to be on any type of school property.

Police were called to the Notre Dame swim meet after someone reported Renick’s behavior.

WNEP featured the story on its website despite the fact Renick hasn’t been associated with the station in nearly 25 years.

Back in 1995, Renick’s arrest forced WNEP to report on a sensitive case involving one of its own staffers — and sources say the news director at the time assigned a newly hired reporter to cover the story.

A source at another station in the market says this move allowed the station to credibly cover the arrest and legal proceedings against Renick since the reporter had not had a chance to get to know Renick.

On 2012 and 2013, WNEP also found itself in awkward situations when the then husband of main anchor Marisa Burke was arrested multiple times for providing alcohol to minors and sending sexually explicit text messages with teenage boys.

Burke was pulled off the anchor desk and was restricted from being involved in any coverage of the story.

Burke continued to work at the station in 2017, though in a reduced anchor role, when she accepted a buyout.