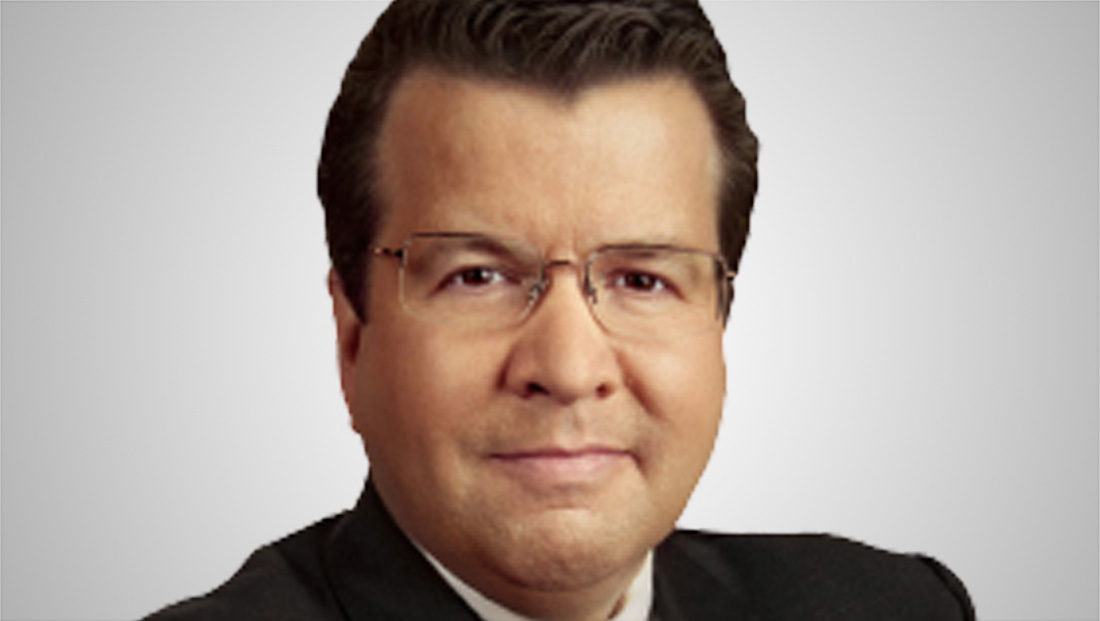 One of Fox’s most vocal supporters of COVID-19 vaccines, Neil Cavuto, has revealed that he almost died from a second bout of the disease.

Cavuto announced in October 2021 that he had tested positive for coronavirus, while also noting his longtime openness about his battle with multiple sclerosis, which compromises his immune system (CNN anchor John King has also revealed he lives with the disease and thanked his colleagues for getting the shot).

On Monday, Feb. 21, 2022, Cavuto announced he had tested positive for the virus again in the recent weeks. He had notably been missing from air, though the network offered no official explanation.

This time around, the infection landed him in the ICU and nearly killed him, he disclosed.

Cavuto has acknowledged being vaccinated and praised the science behind the shots on air.

His case dispels a common notion that a previous case of COVID-19 provides immunity against future infection for everyone. Other factors likely contributed to his second bout, including his M.S. and, possibly, infection by a different variant or sub-variant, which science has shown can attack the body much differently.

Cavuto has been one of the highest profile Fox personalities to speak out in support of vaccination and the science behind them even as other hosts on the right wing network spew half truths, conspiracy theories and misleading information about them, likely a major contributing factor to vaccine hesitancy and the overall anti-vaccine movement in the U.S. among its fans.

Fox’s parent company requires its staff to either be vaccinated or test weekly in order to work in its offices, even as its own hosts rail against such practices and even attempt to shift the focus from the company by claiming it does not have a “mandate” or require a ” vaccine passport,” even though the corporate policies mirror the common definitions of both practices.