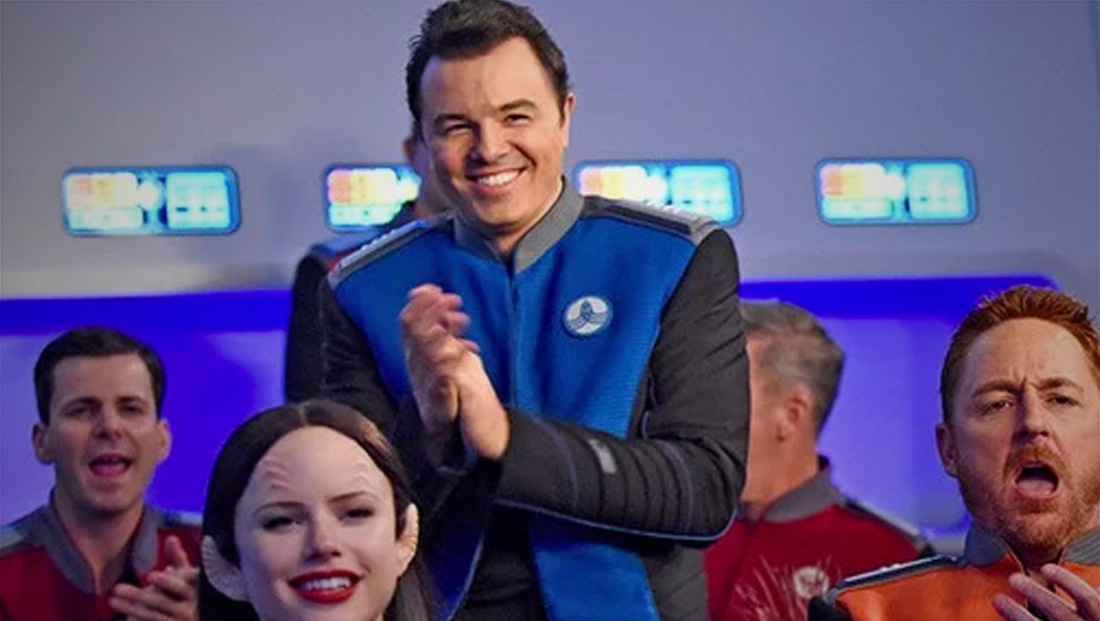 Seth MacFarlane’s science fiction comedy “The Orville” will air its Season 3 on Hulu rather than Fox.