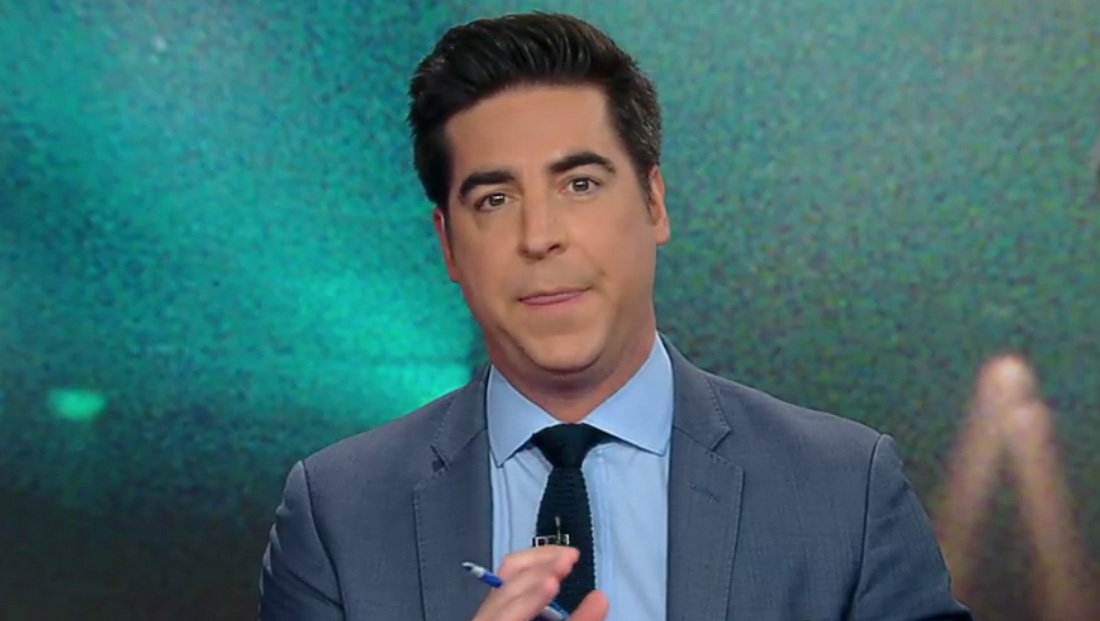 Watters already hosts the weekend “Watters’ World” and “The Five.”

“Jesse Watters Primetime” will debut Jan. 24, 2022, according to the network. Watters will continue as a co-host of “The Five.”

“Watters’ World” will end and the network will announce a new program for the timeslot later in the year.

The 7 p.m. timeslot has been without a permanent host since January 2021 when Martha MacCallum’s “The Story” moved to 3 p.m. amid a series of other schedule changes.

Watters is known for a somewhat outspoken and outlandish personality and recently attracted attention after calling for conservatives to “go in for the kill shot” at Dr. Anthony Fauci, the nation’s top infectious disease expert. Watters said he meant the statement rhetorically.

Fauci called on Fox to fire Watters — though it appears that’s not on the table. Instead, the network is essentially promoting him. It’s likely, however, that talks for him to take over the 7 p.m. slot have been under way for weeks if not months before his latest controversy.

At 43, Watters is comparatively younger than many Fox personalities and his on air statements and actions sometimes get him labeled with a “frat boy”-like personality.