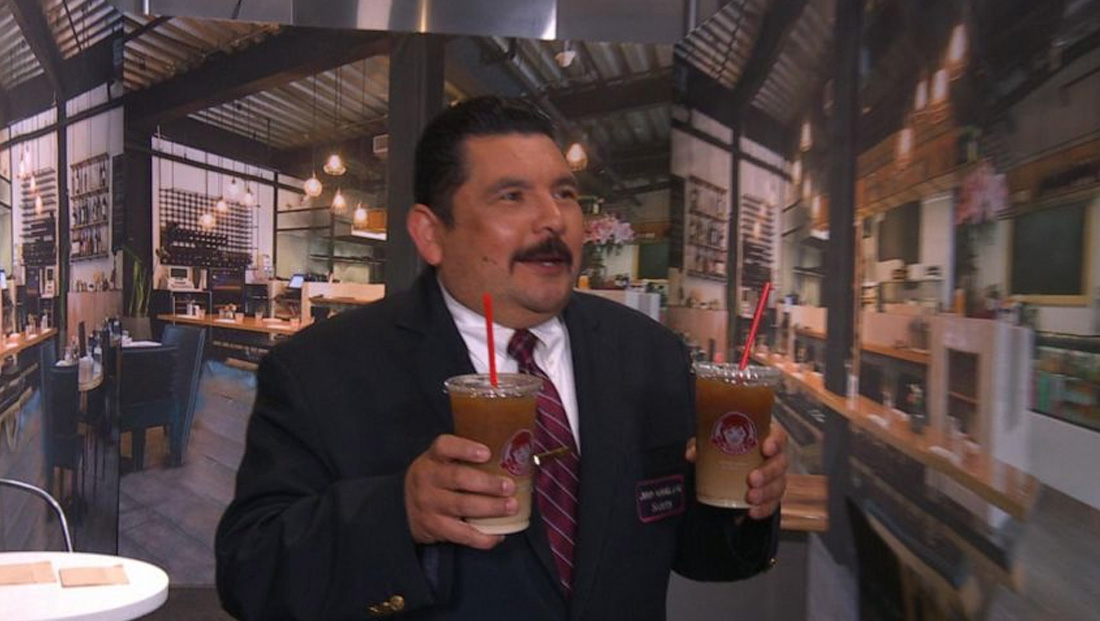 Wendy’s launch of nationwide breakfast offerings has been promoted via a partnership with ABC, including the networks’ flagship morning news program “Good Morning America.”

To coincide with the launch March 2, 2020, “GMA” had “Jimmy Kimmel Live!” personality Guillermo Rodriguez on a segment surprising the show’s studio audience with items off the new menu.

“GMA” has also promoted links to video clips of the segment on its social media channels with an “ad” label.

The network is also careful to mention Wendy’s is a sponsor of the program an had lifestyle anchor Lara Spencer, not main anchors Robin Roberts and George Stephanopoulos, present the segment and interview Rodriguez.