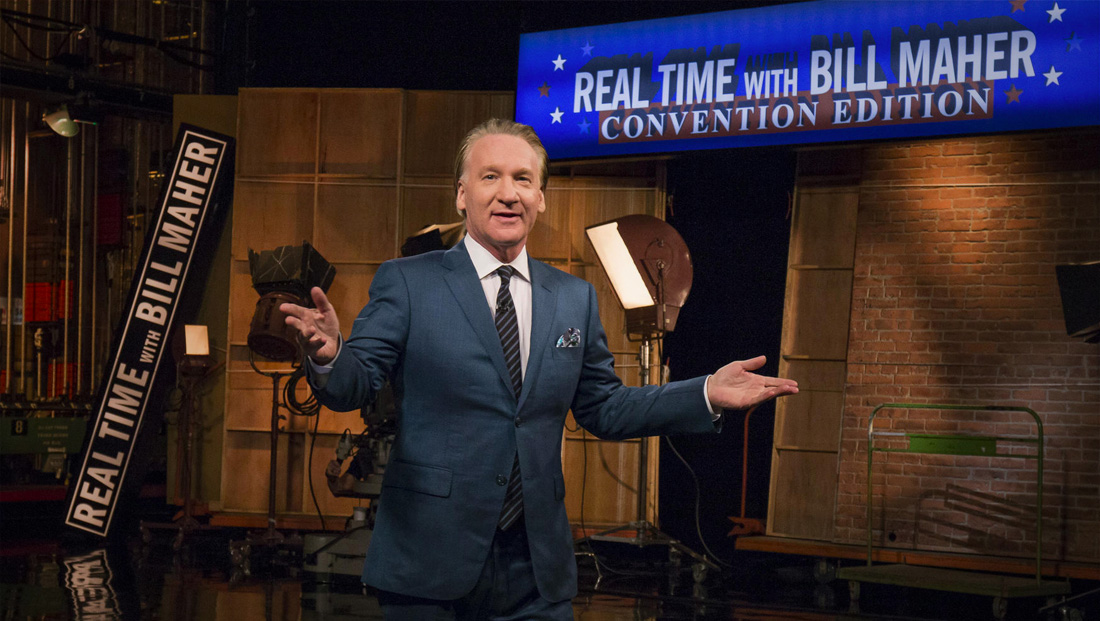 Maher was in the middle of a discussion with conservative talk radio host Buck Sexton about Trump’s failed DNI nomination of Rep. John Ratcliffe when the incident happened.