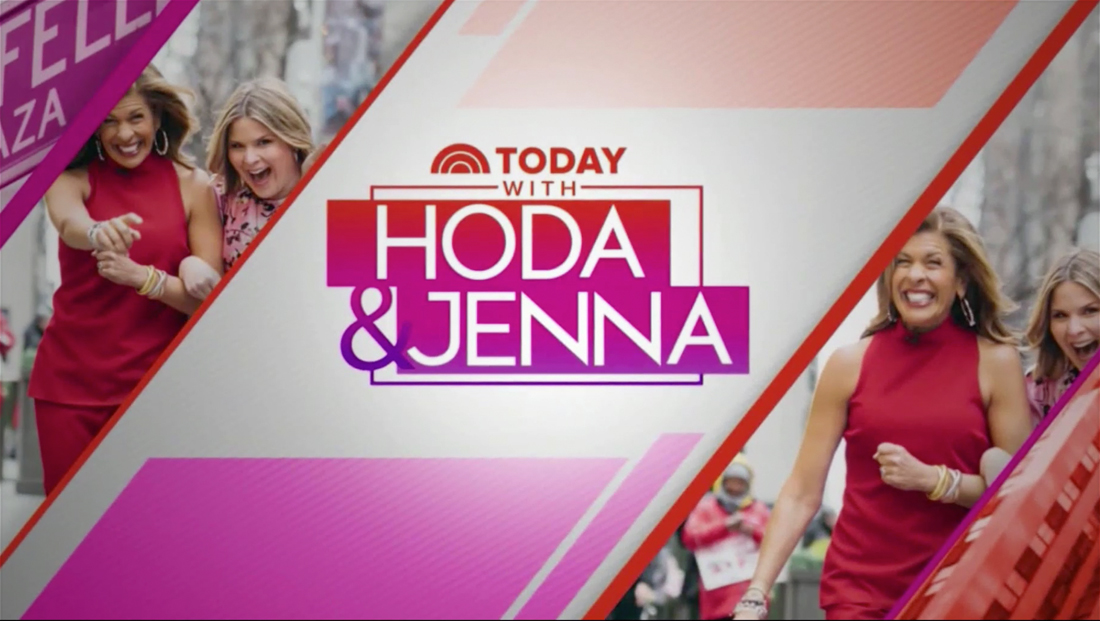 NBC News‘ “Today with Hoda and Jenna” has reached 1 million Instagram followers — and decided to celebrate with a social media trend.

The account, “@hodaandjenna,” changed handles after Kathie Lee Gifford left the show, but it carried over any followers gained during that time.

The show’s “big sister” show, “Today,” has about 3.3 million followers as of January 2022. “Good Morning America” has 2.6 million and “CBS Mornings” has 200,000, a number it also appears to have carried over from its old handle “@cbsthismorning” that was used prior to the 2021 rebranding of the program.

To celebrate the occasion, co-host Jenna Bush Hager poked fun at the social media trend known as a “thirst trap.”

While Instagram has rules against more sexually explicit content, the platform is full of shots of shirtless men and women in suggestive poses that fall well within the platform guidelines.

For her “thirst trap,” Hager appeared to try to channel the “sexy librarian” look with thick glasses and a chic black and white outfit. She’s shown in a comically suggestive pose against the show’s anchor desk with a simulated wall of bookshelves and fireplace behind her.

Perhaps most comical is her hair — which has been teased to the point of absurdity.

It’s worth noting that reaching 1 million Instagram followers, while significant, pales in comparison to mega stars who often have hundreds of millions of followers.