Is Fox slowing sneaking in a new favorite ‘F word’? 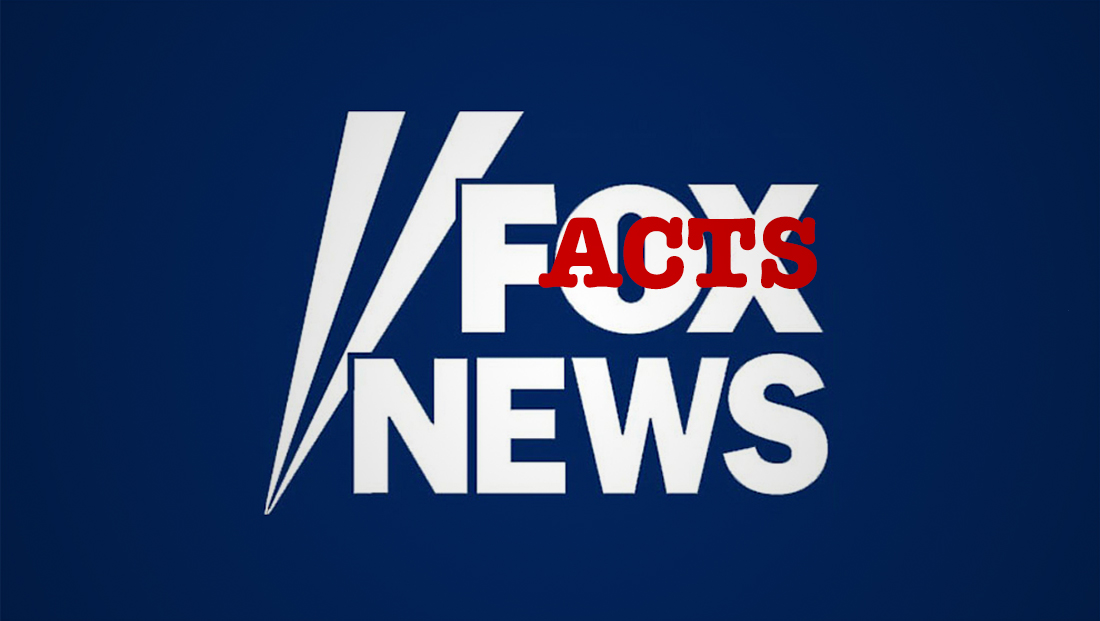 Fox News seems to be warming up to a new favorite “F word” — “facts.” 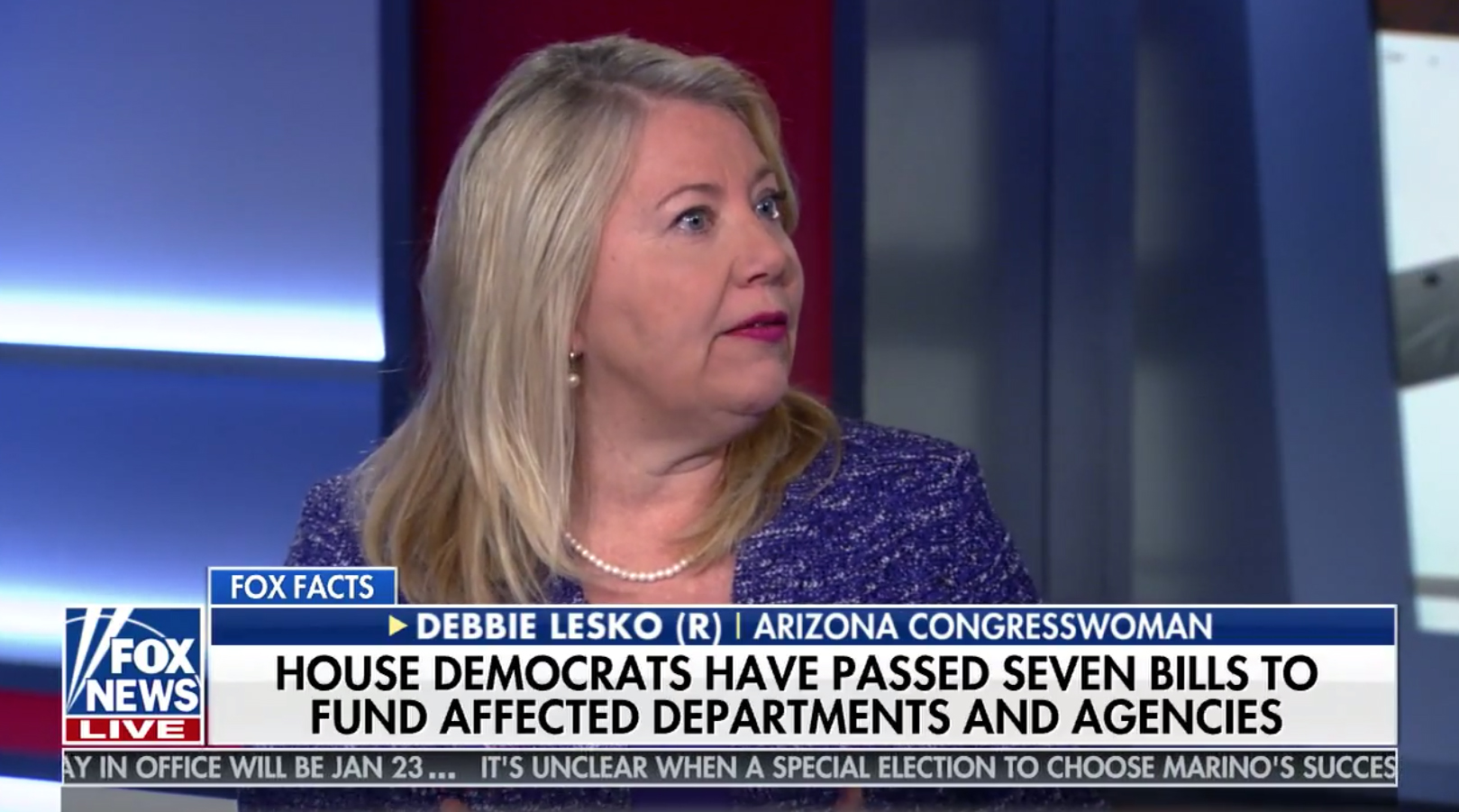