Is Johnny Galecki returning as David in ‘The Conners’? 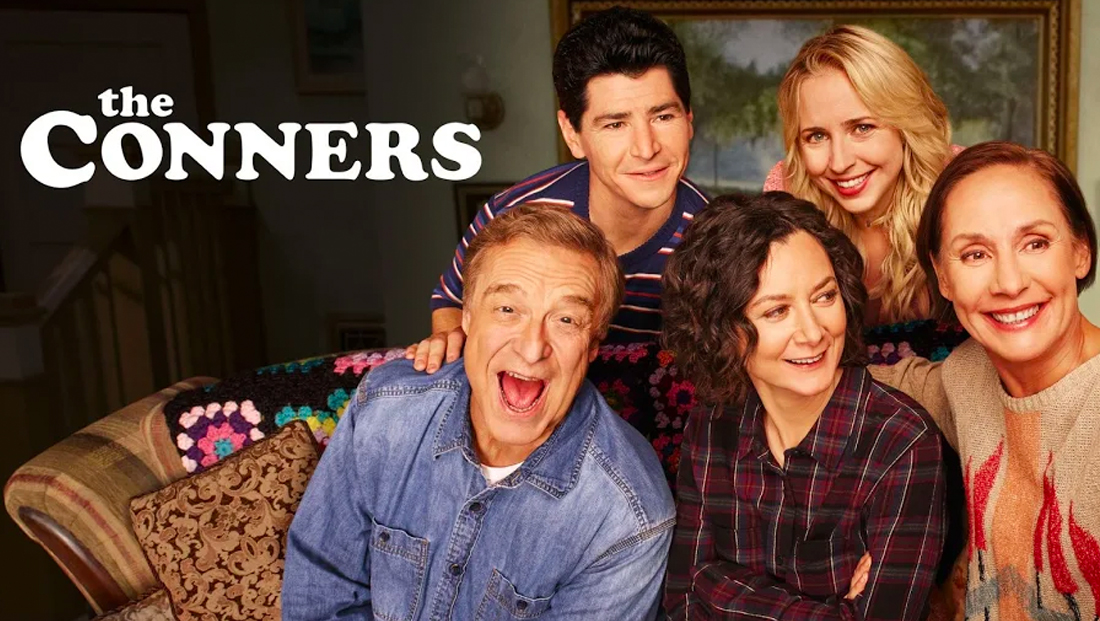 Former “Big Bang Theory” star Johnny Galecki hinted on Instagram that he might be returning for “one or two more stories” on “The Conners.”

Before “Big Bang,” Galecki starred as David Healy on “Roseanne,” which was revived by ABC in May 2018.

However, the show was canceled after a series of controversial comments by the show’s namesake star, Roseanne Barr.

Instead, ABC opted to create a spinoff of “Roseanne” sans Barr — named “The Conners.”

The new series follows the same family after the death of Roseanne’s character.

Galecki appeared in one episode of the revival of “Roseanne” but, likely due to his “Big Bang” schedule — did not make further appearances.

“The Big Bang Theory” wrapped its run in May 2019, however, which likely opened up his schedule.