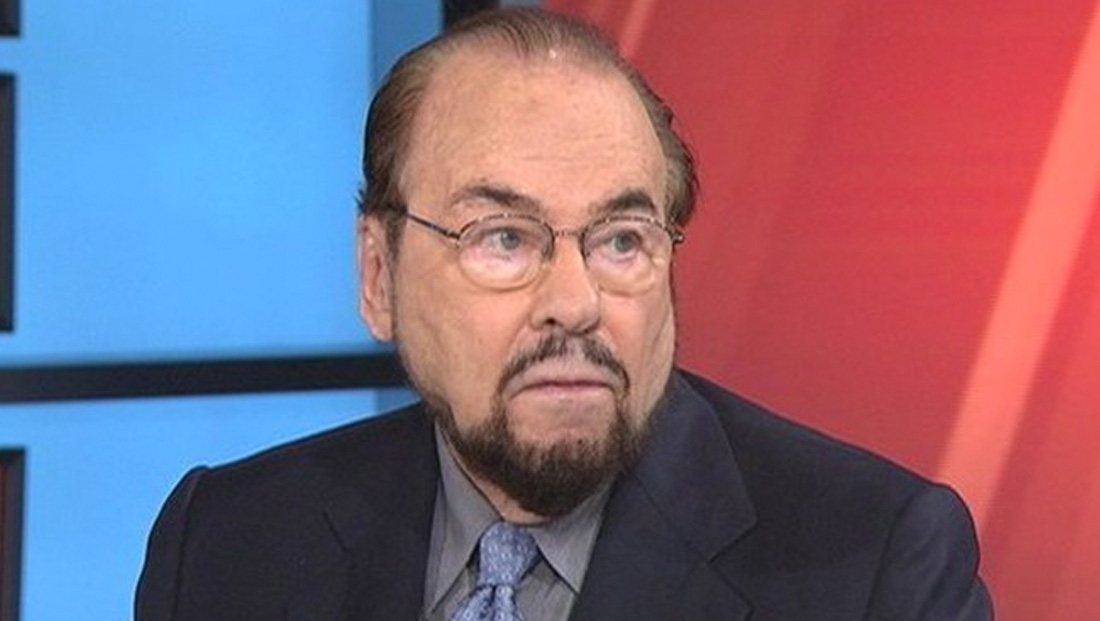 Former “Inside the Actors Studio” host James Lipton has died at 93.

His wife confirmed his death to TMZ.

“Inside the Actors Studio” premiered in 1994 on Bravo with Lipton as host. He then continued to host the show until 2018.

Since then, the show, which is still on the air, has featured a rotating slate of guests hosts.

Ovation is a privately held cable network that’s outside the NBCUniversal family.

As part of the network picking up the show, Ovation also acquired the rights to past seasons of the show

The show was originally part of Bravo’s debut format focusing on arts programming — a formula that didn’t last very long, but “Actors Studio” remained as part of the network for 22 seasons.