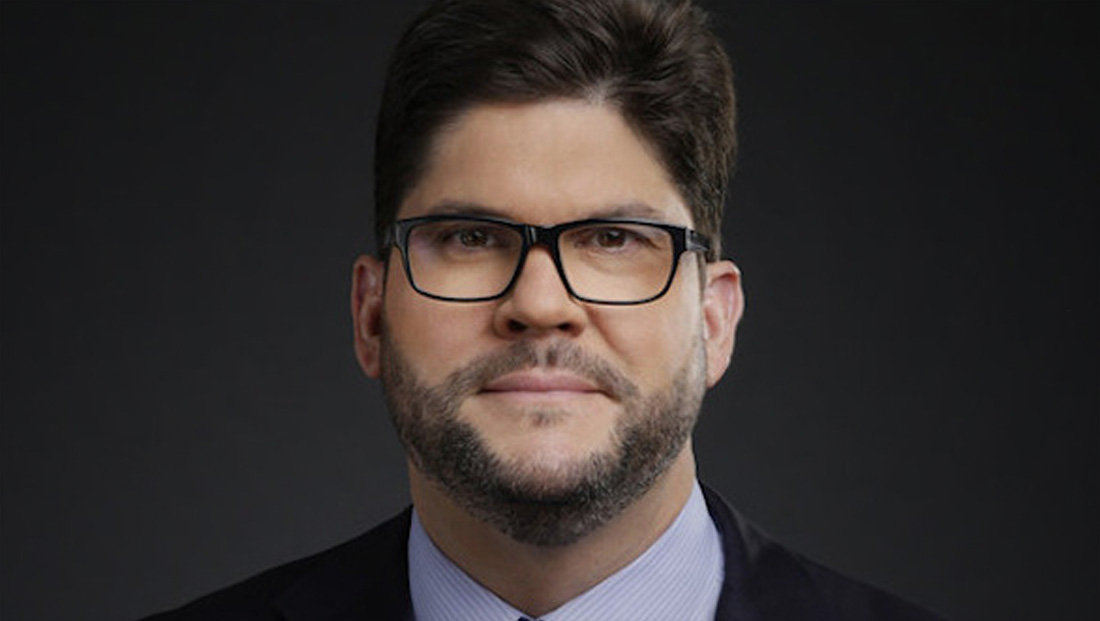 After nearly 30 years with the network, NBC producer Jim Bell is leaving the network.