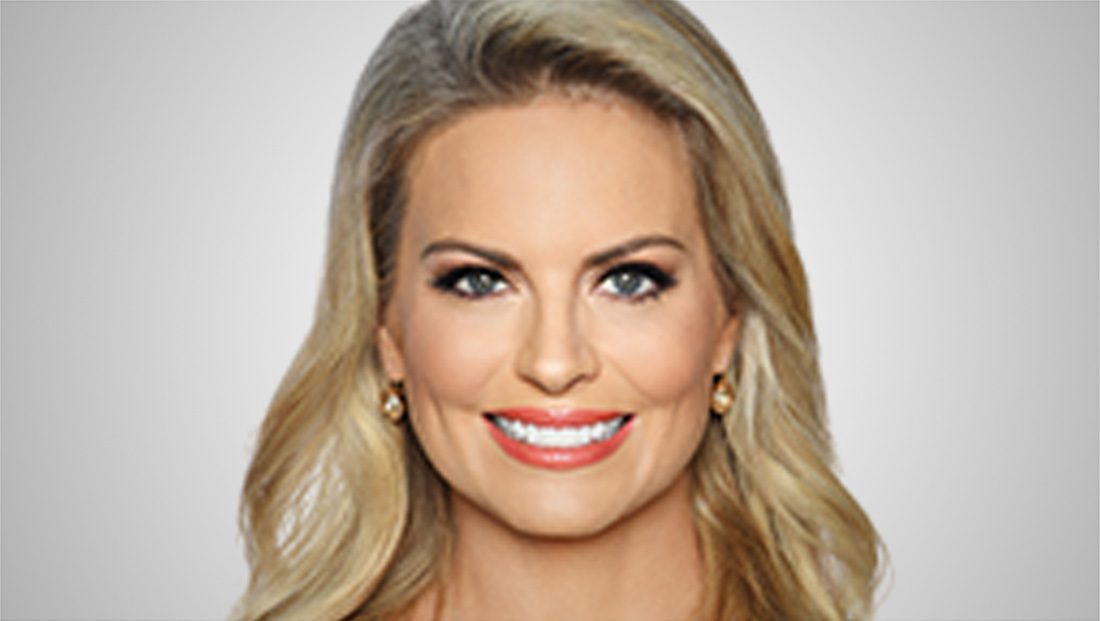 After a book excerpt accusing Donald Trump of making inappropriate comments to her, a former Fox star has disappeared from her current Los Angeles anchor job.