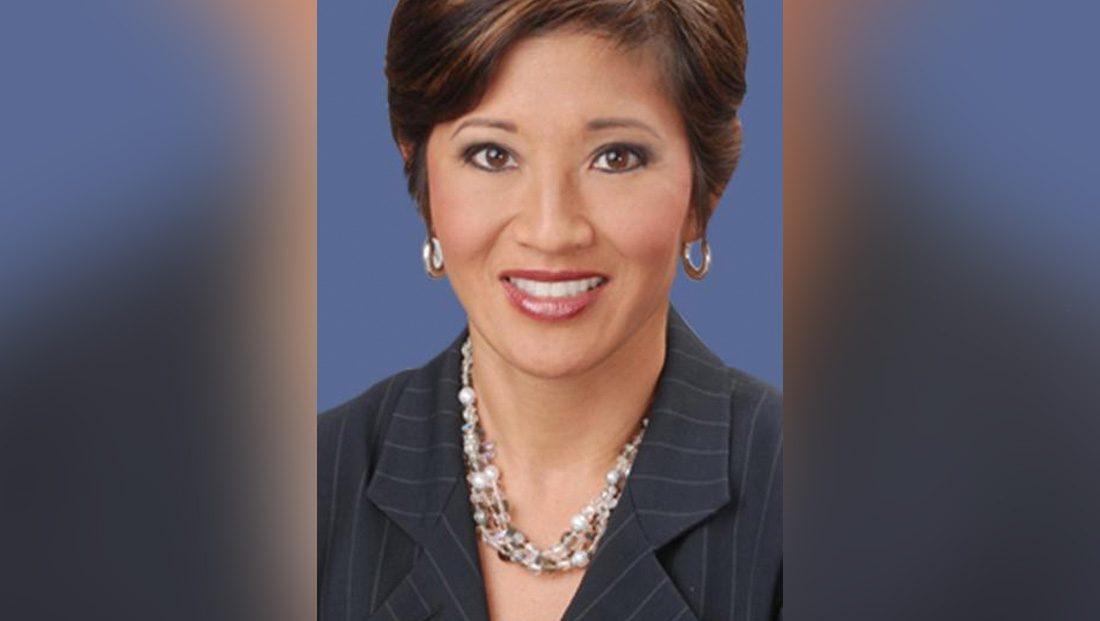 A longtime former Orlando anchor has died from cancer.

Prior to departing WESH in 2008, Chioji began a slow transition away from one of the most familiar faces on the station.