Longtime Philly forecaster Glenn ‘Hurricane’ Schwartz to retire in May 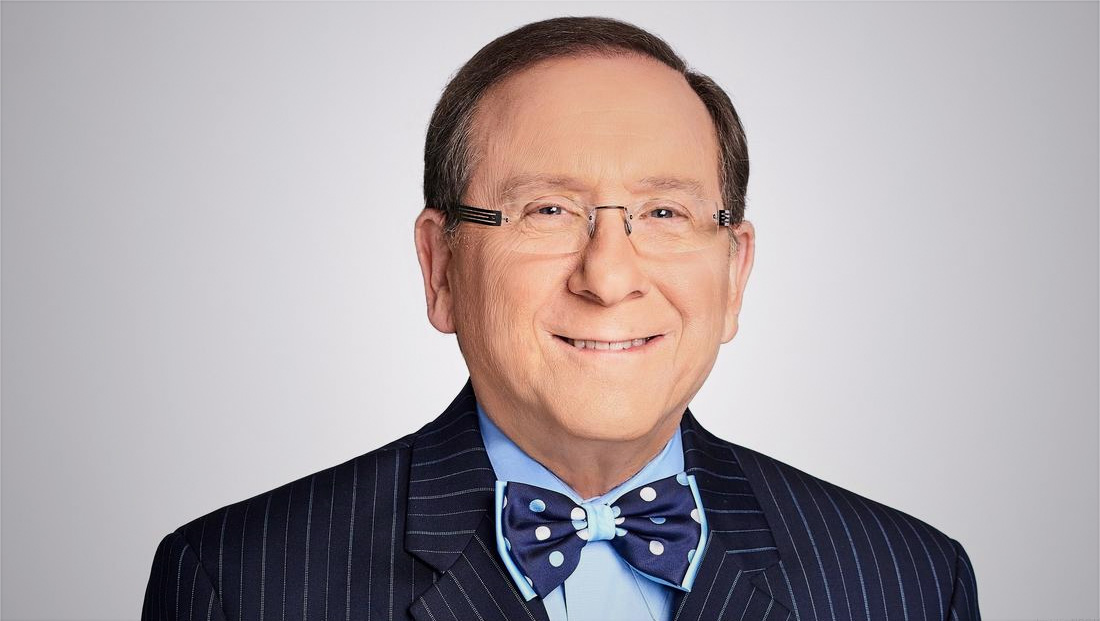 Longtime Philadelphia forecaster Glenn “Hurricane” Schwartz is retiring from TV and appears to be prepping to lend his weather knowledge to efforts to battle what he calls the “climate emergency.”

Schwartz has worked for WCAU NBC 10 for 27 years and racked up a total of 42 years on television.

His last day at the station is expected to be in May 2022.

He also worked at stations in Atlanta and New York as well as The Weather Channel.

He was named chief meteorologist in 2002 but lost the title to Tammie Souza in 2017. At the time, the station told The Philadelphia Inquirer that it was not a demotion, but rather a change intended to reflect that Souza was taking over 11 p.m. forecasting duties.

Schwartz gained his nickname “Hurricane” while working at Fox owned WNYW in New York before coming to Philly. He was known for wearing bow ties on air, something he once told an interviewer was written in his contract.

In a statement the station released, Schwartz wrote that he’s looking to try some new things.

“That isn’t the time to make specific forecasters,” the statement reads, adding that he might consider writing, giving speeches or radio.

He expounds on this by noting he’s passionate about “our shared destiny,” what he calls the “climate emergency,” a term he writes is separate from “climate change.”

The statement includes his note that “we’re at DEFCON 1,” a reference to an alert state system used by the U.S. Armed Forces and meant to indicate how urgent the issue is to Schwartz.

He continues by observing how weather records are being “smashed” frequently and that we “must minimize how much worse it will get.”

Schwartz isn’t the only big name in Philly TV who’s retiring this year. Jim Gardner, the primary anchor at WPVI 6ABC Action News across town, moved off the late news in a move to cut back his schedule and will retire from the station near the end of 2022.

Similar to Schwartz, Gardner has been in TV news for over 40 years.