Macy’s Thanksgiving Day Parade will require participates to be vaccinated 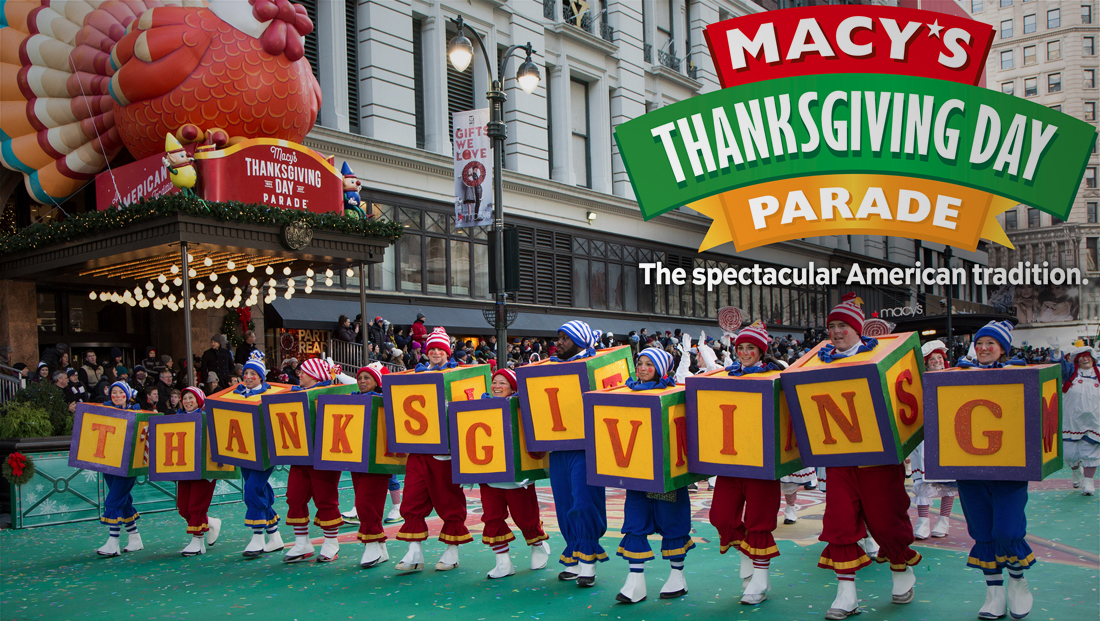 Macy’s has announced preliminary plans for its 2021 edition of its annual Thanksgiving Day parade even as the coronavirus pandemic continues to worm its ways through the country.

The store says that all participants must be vaccinated, referring to those appearing, performing or marching in the parade, which is scheduled for Thursday, Nov. 25, 2021.

That would presumably include the Macy’s employees who volunteer in a variety of roles in the parade, including as balloon handlers.

It would also cover all musicians, marching bands and dancers. Many of these performers are culled from Broadway shows and also include well known artists.

Participants are also expected to wear masks, though exceptions are being made for singers, dancers and musicians.

Macy’s said it’s planning to cut the number of participants by 10 to 20% in order to offer enhance social distancing.

Macy’s says that it will allow the public to gather to watch the parade again along its path through NYC.

The 2020 parade was heavily toned down. It continued to air on NBC under a contract with the network, but many segments were pretaped in the days leading up to Thanksgiving in order to reduce the number of crowds gathering to watch.

The 2.5 mile parade route was canceled as well.

Macys also canceled having any marching bands, cheer squads and other speciality groups participate in 2020, citing both social distancing and travel concerns.

Macy’s said that all groups invited to participate last year will have their invites extended to this year.

It is not immediately clear how crowd sizes of spectators will be controlled, if at all. New York City already has guidelines in place covering indoor public places, but most of those same rules don’t apply to outdoors.

However, the parade route is often shoulder-to-shoulder crowded, which could pose issues with spreading COVID-19 even if it’s outdoors.

Macy’s says it’s taking what it learned from its Fourth of July fireworks event earlier this year and applying it to this event. During the summer of 2020, Macy’s canceled the fireworks as well, but did do smaller, one-off displays at secret locations around the city that were also taped for airing on TV.

As of now, the company also plans to include its famous character balloons, live performances and more. Plans are still being worked out for how the public might be able to view the balloon inflation process, which typically takes place the evening before.

Macy’s also noted in its announcement that it is monitoring the data and will adjust its plans as needed.