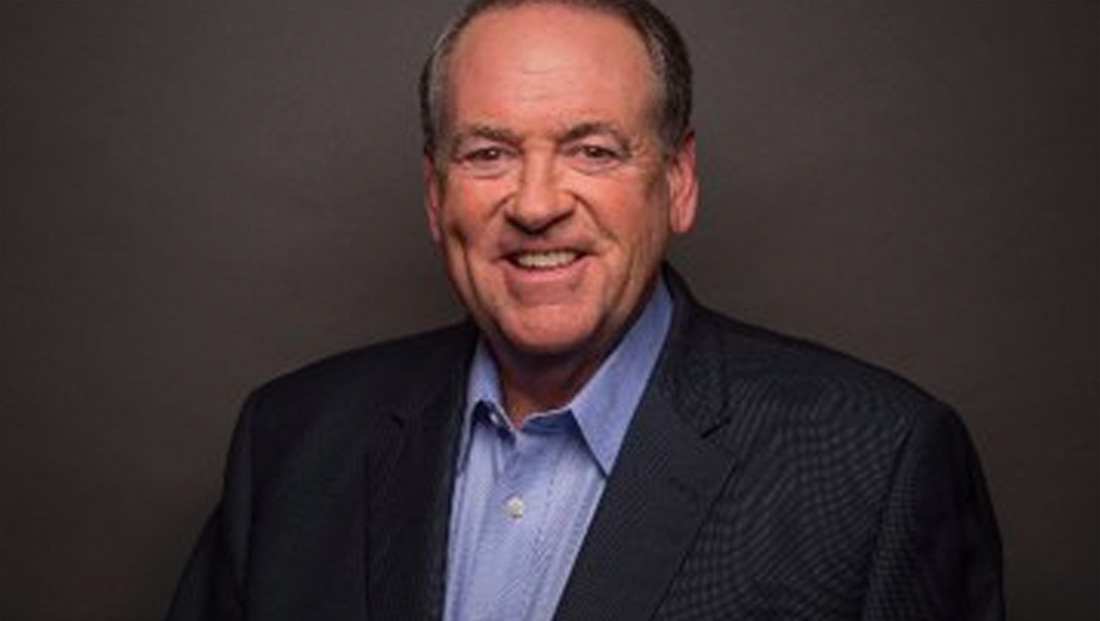 Former Arkansas governor and father of former White House press secretary Sarah Sanders suggested that the lack of “thoughts and prayers” are responsible for gun violence.

Huckabee, who now hosts a show on TBN and appears on Fox regularly, wrote a blog post in the wake of the shootings in El Paso, Texas, and Dayton, Ohio.

“Despite all those who are denouncing the idea of prayers for the victims (do a Google search for “Thoughts and prayers are not enough” and see how many hits you get), I will continue to pray for the victims and their families and for an end to this mindless violence, and I hope you will, too. In fact, … I would posit that the lack of thought and prayers is probably the single biggest factor in what is behind them,” he wrote.