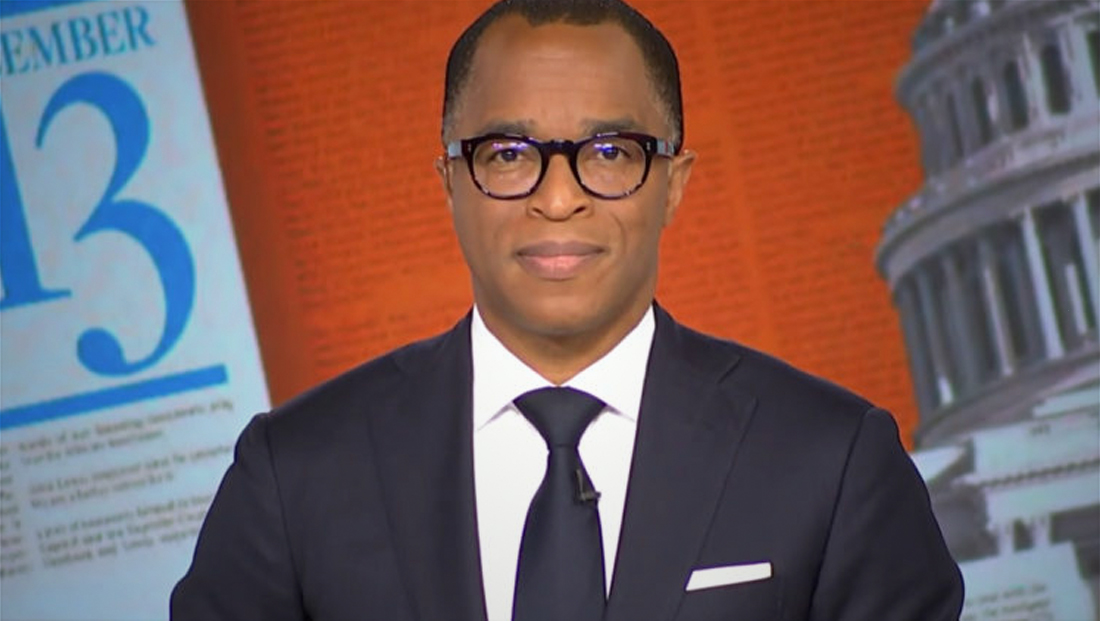 The Washington Post has promoted Jonathan Capehart to associate editor.

Capehart, who is a Pulitzer Prize-winning opinion writer is also host of the weekly “The Sunday Show” on MSNBC.

He’s also heard on his “Capehart” podcast and see on the Washington Post-produced show “First Look” that streams on NBCUniversal’s Peacock.

“Over the past 15 years, Jonathan has built a loyal following that extends the pages of Post Opinions with ventures into podcasting, hosting Washington Post Live programs and anchoring his own national news show,” said Fred Ryan, publisher and CEO of The Post in a statement issued by the newspaper. “Jonathan’s approach to dissecting the news in meaningful and conversational ways has made him an esteemed figure at The Post and in the media industry. We are thrilled to have him take on a greater leadership role.”

The announcement did not mention any changes to his existing ventures.